What can I say about Stephen Hawking, for me, he is one of those persons who inspires me a lot. He is not only an author but also an English theoretical physicist, cosmologist and Director of Research at the Centre for Theoretical Cosmology within the the biggest Universiti of Cambridge.

I hope all of you are read the amazing stories of Stephen Hawking. He the biggest inspiration for all of us because he suffers from a rare early-onset which is also known as motor neuron disease or Lou Gehrig’s disease, that has gradually paralyzed him over the decades.Now he communicates using a single cheek muscle attached to a speech-generating device.

Here are given some thoughts or you can say quotes of Mr. Hawking that can change your perspective towards the life and the world which are as follows:

“People who boast about their IQ are losers.” 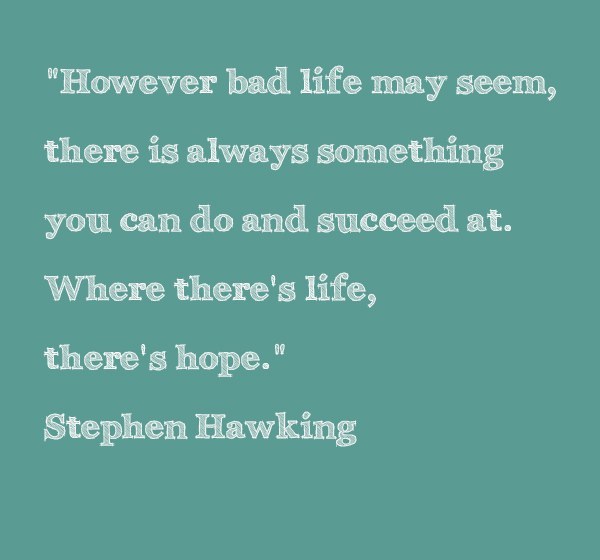 “Quite people have the loudest minds.” 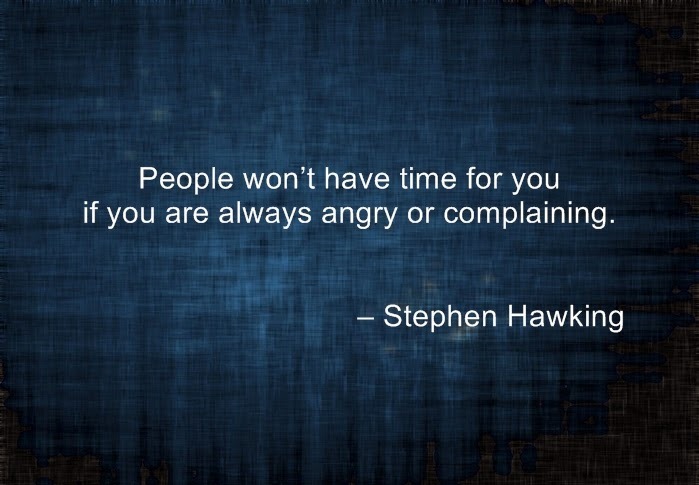 “Intelligence is the ability to adapt to change.” 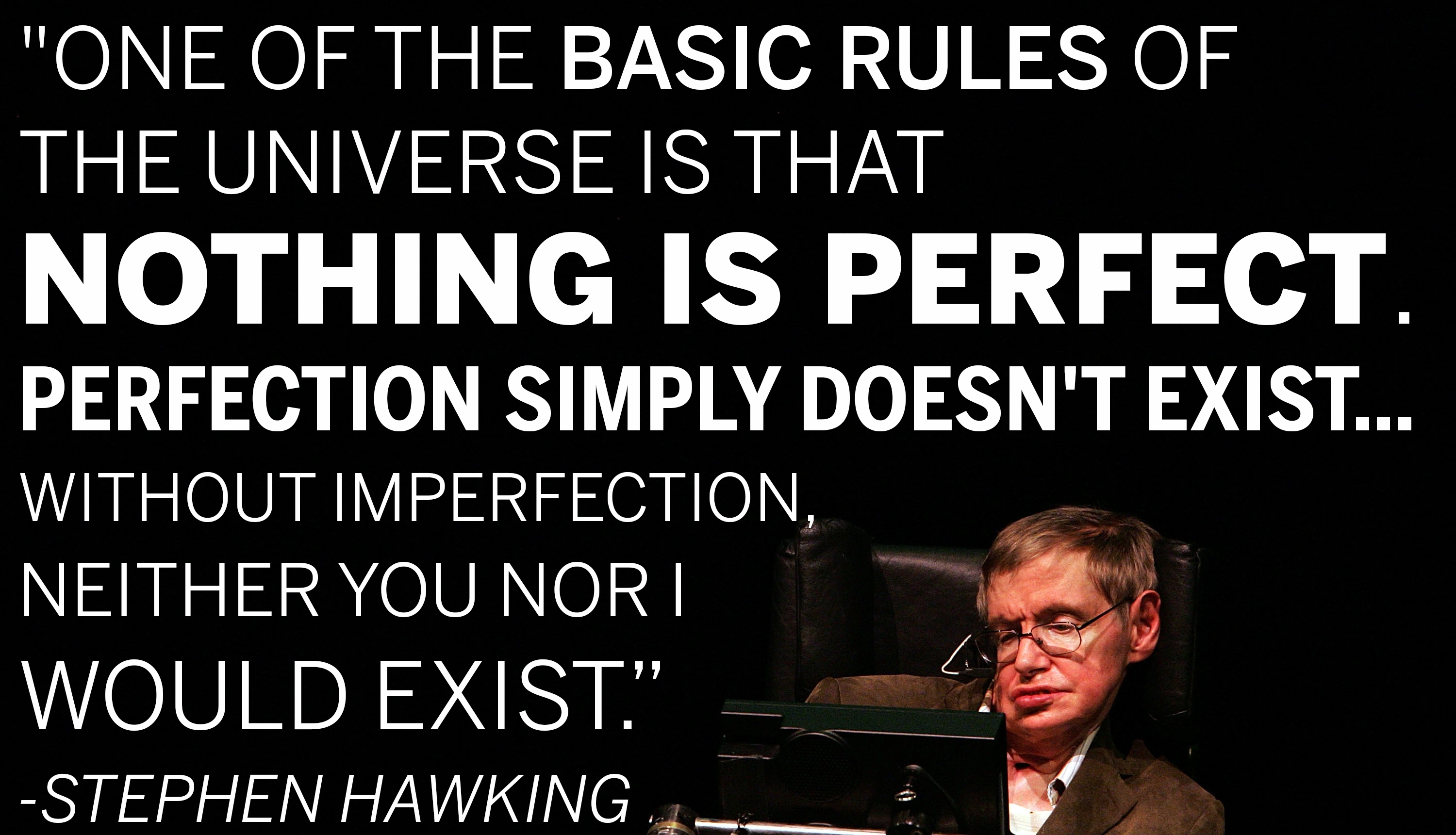 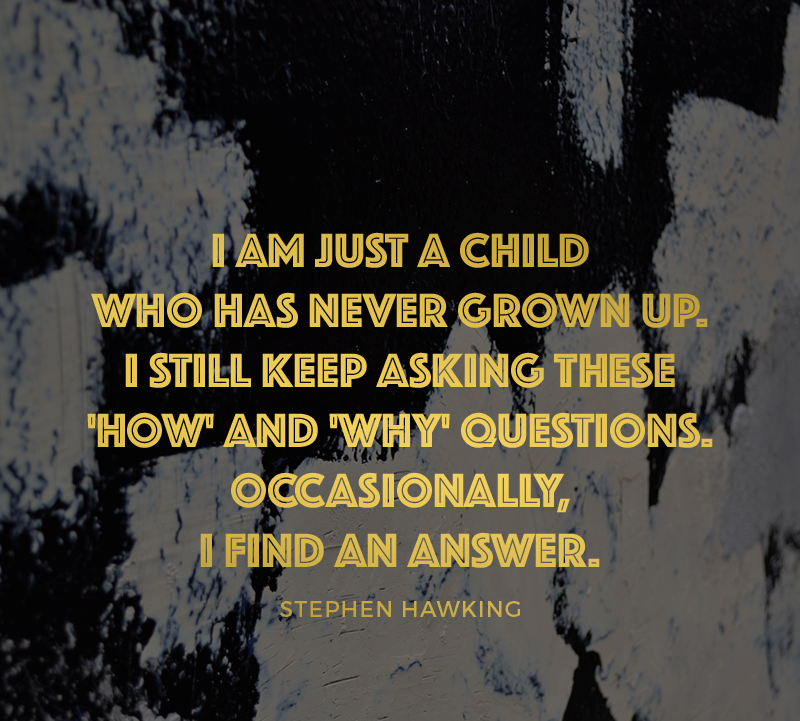 “Science is not only a disciple of reason but, also, one of romance and passion.” 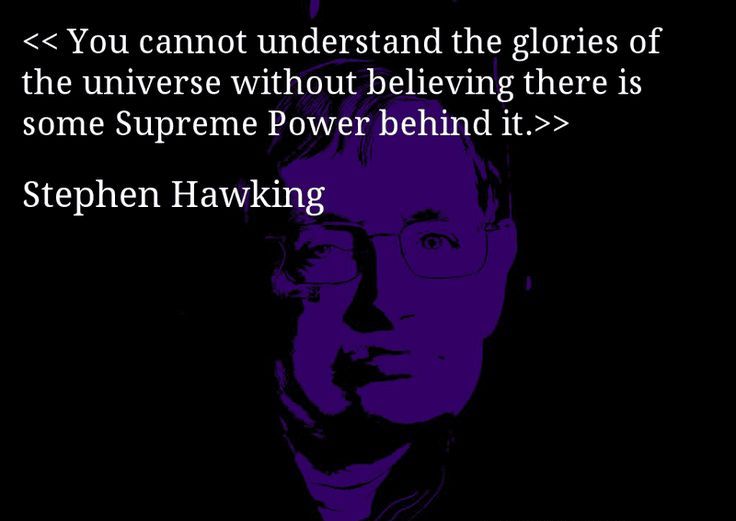 “We are all now connected by the Internet, like neurons in a giant brain.” 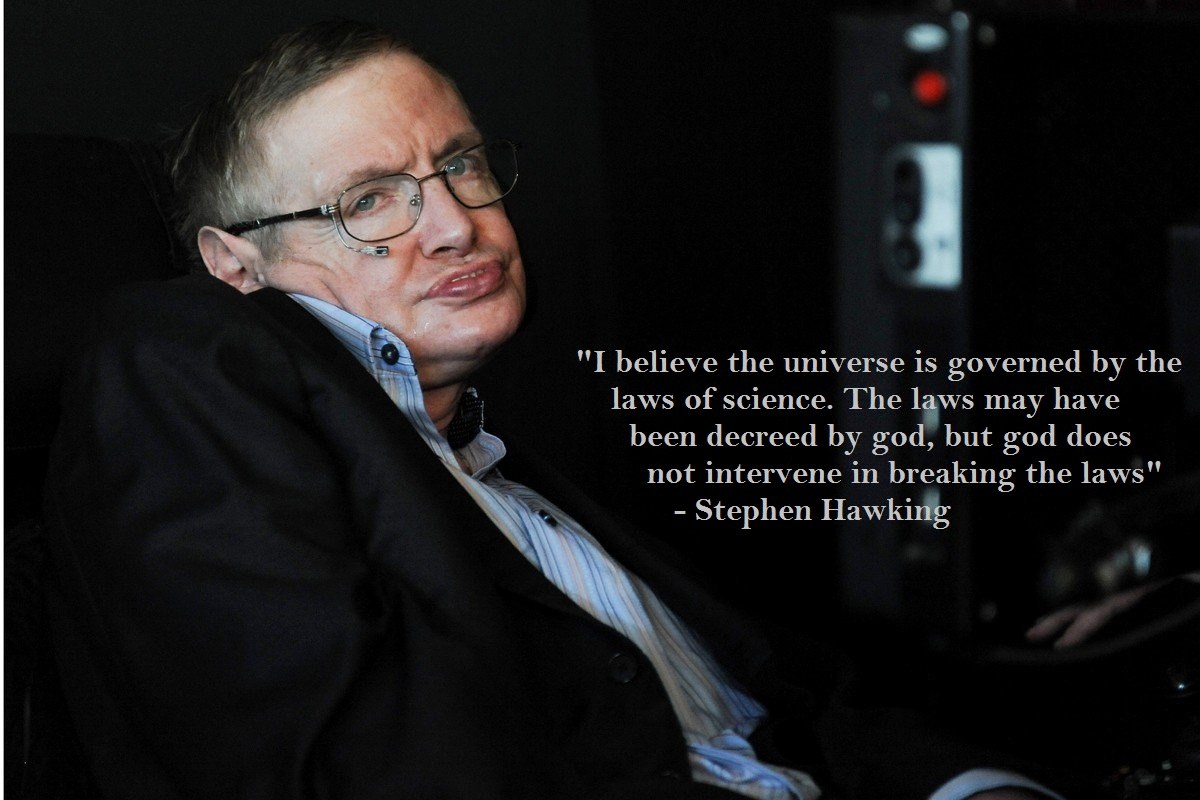 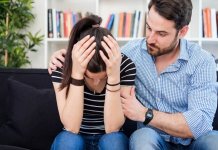 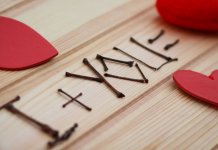 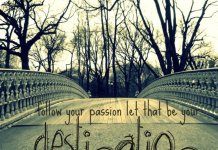 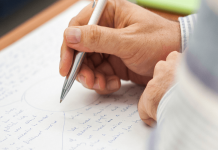