Chris Rock‘s younger brother wants to do more than slap Will Smith … he wants to lace up the gloves and climb into the ring for a boxing match!!!

CR’s brother, Kenny, just signed a deal with Celebrity Boxing founder Damon Feldman for a fight this summer down in Florida … but he doesn’t have an opponent yet, and he’s calling out Will.
Kenny says the size difference wouldn’t be an issue for him … even though Will’s taller and once played Muhammad Ali on the big screen … he’s confident he could score a victory over the Oscar-winner.

Remember … Kenny slammed Will for slapping his brother at the Academy Awards, and now it sounds like he wants to take things to the next level and get physical.

The clock’s ticking on Kenny to find an opponent, be it Will or some other celeb … he’s scheduled to fight June 11 at the Charles F. Dodge City Center in Pembroke Pines, FL.

Kenny doesn’t think Chris wants to throw down with Will … but he does clue us in on how Chris is feeling about the whole situation. 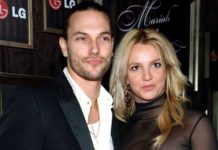 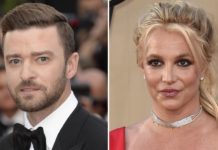 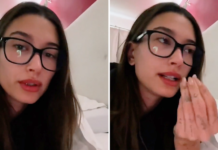 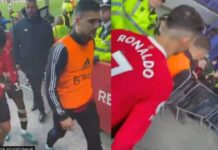