According to researchers, it has been learned that yoga can provide help to cure so many serious health problems like asthma and multiple sclerosis. As well as yoga for heart & stress is the best way to reduce your serious health issues.

Here are given some points that describe the importance of healing power of yoga:

According to a survey 1 out of 10 Americans suffers from carpal tunnel syndrome, which is very painful condition and it needs a surgery. But for those people who may have mild symptoms can be cured by yoga. Iyengar yoga releases stress if you do it twice a week for at least 8 weeks. You may yourself find some improvement and decrease in pain.

2. Healing Power Of Yoga Helps In Your Breathing Problems

Yoga is very beneficial for the treatment of asthmatics. According to a survey also in 2002, some asthmatics took up meditation based on yoga and it may also reduce your anxiety.

3. It Soothes An Aching Back

According to a survey by the University of California, Los Angeles (UCLA), it has been found that people more than the age of 60 when started doing yoga they found big changes in them like their aching back started to ache less.

Yoga helps to reduce the heart diseases also. A group of 15 Army soldiers started doing yoga along with other exercises twice-daily and they found a remarkable decrease in their blood pressure.

Multiple Sclerosis disease ravages the central nervous system. Yoga may be a key to soothing one of its symptoms. According to a survey in which 6 months of weekly yoga classes significantly increased the stamina of people with MS. 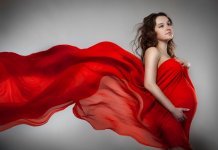 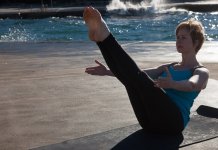 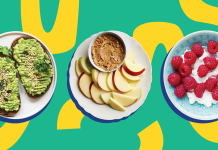 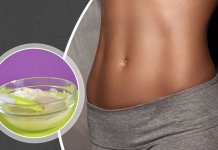 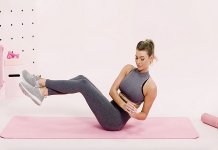