I think everybody knows that who are Black Hat Hackers? If don’t know about them then don’t worry I’ll tell you in short – A “black hat hacker” is a hacker who violates computer security for little reason beyond maliciousness or for personal gain. Black hat hackers form the stereotypical, illegal hacking groups often portrayed in popular culture, and are the epitome of all that the public fears in a computer criminal.

Black hat hackers break secure networks to destroy data or make the network unusable for those who are authorized to use the network.

A black-hat is a term in computing for someone who compromises the security of a system without permission from an authorized party, usually with the intent of accessing computers connected to the network.

This was the short information about the Black Hat Hacker, now we look who are the most wanted and famous black hat hacker in the world and why?

Here is given the names of most wanted black hat hacker of all time: 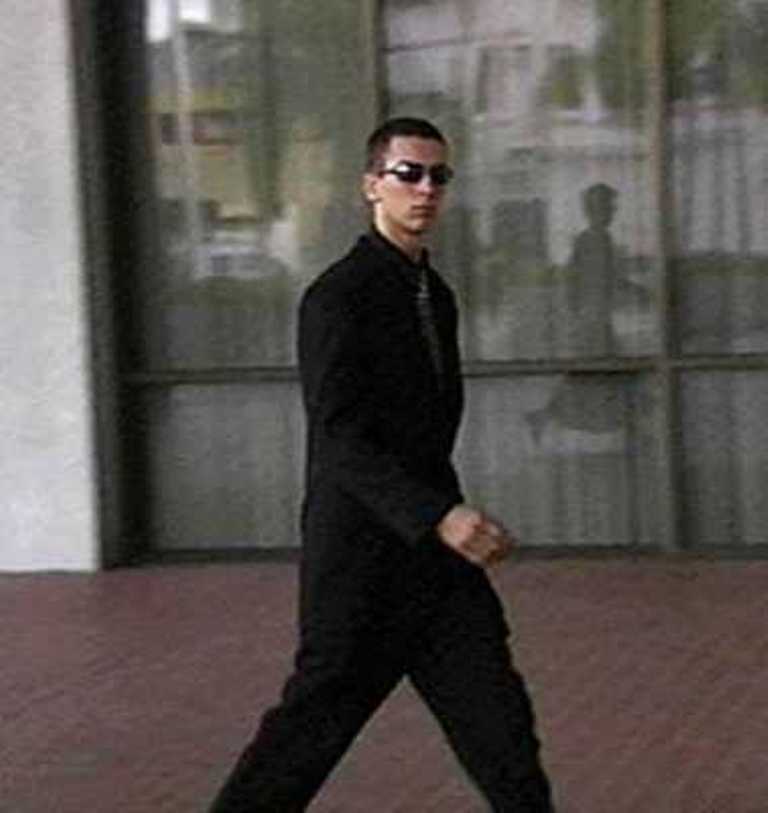 Jonathan James was a 16-year-old American hacker and also was the first juvenile incarcerated for cybercrime in the US. He was gained this notoriety by implementing a series of successful intrusions into various systems.

He has targeted the major high-profile organizations such as NASA and the DOD(Department Of Defense). Approx $1.7 million he steals the software and cracked the computers of NASA.

He also helped to the DTRA employees for collecting many usernames and passwords by stealing and intercepted the 3,000 highly secretive messages of Defense Threat Reduction Agency.

In a PBS interview he said, “I was just looking around, playing around. What was fun for me was a challenge to see what I could pull off.”

On May 18, 2008, at the age of 25, Jonathan James who was also known as “comrade,” committed suicide using a gunshot. He wrote in his suicide note, “I honestly, honestly had nothing to do with TJX. And I have no faith in the ‘justice’ system. Perhaps my actions today, and this letter will send a stronger message to the public. Either way, I have lost control over this situation, and this is my only way to regain control.” 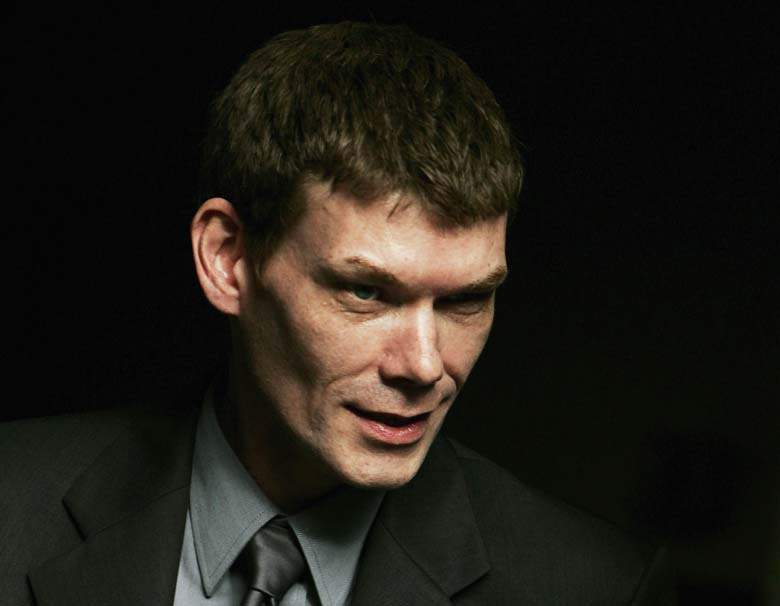 Using the name as ‘Solo,’ Gary hacked the 97 US military and NASA computers within a period of 13-month. It is exposed in 2002, an exceptionally odd message appeared on a US Army computer screen: “Your security system is crap,” and it read “I am Solo. I will continue to disrupt at the highest levels.” It was none another but later found McKinnon who was work as the Scottish systems administrator, “biggest military computer hack of all time.”

The US authorities claimed that he had deleted critical files from operating systems, which shut down the US Army’s Military District of Washington network of 2,000 computers for 24 hours.

He deleted the weapons logs at the Earle Naval Weapons Station after the September 11 attacks in 2001 which rendered its network of about 300 computers which operates and paralyze the deliveries of the weaponry system of the US Navy’s Atlantic Fleet. He is also copying data, account files, and passwords onto his own computer.

In 2002, McKinnon accused by a federal grand jury in the Eastern District of Virginia and he prisoned for ten-year jail. The court had recommended that McKinnon charged the $700,000 for causing the total of damage 97 computers with illegally accessing. 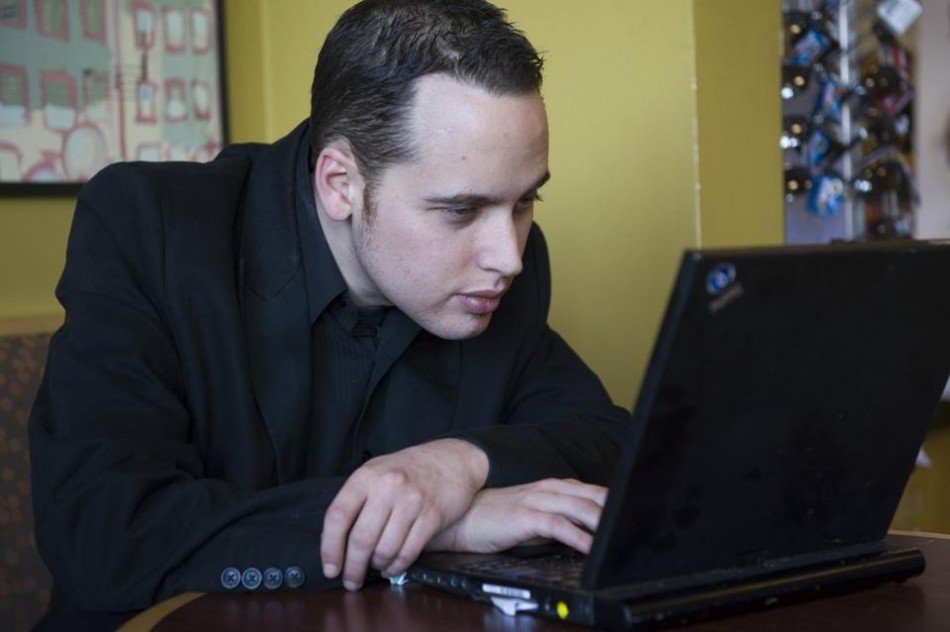 Adrian Lamo is a Colombian-American threat analyst and hacker also. He has always used coffee shops, libraries and internet cafes for hacking. Lamo is widely-known for hacking the high-profile computer networks, in which included The New York Times, Microsoft, Yahoo!, and MCI WorldCom.

Lamo was ordered to pay $65,000 for his intrusion and damages at The New York Times and was sentenced to six months house arrest at his parents’ home, with an additional two years.
In June 2010, Lamo disclosed the name of Bradley Manning to U.S. Army authorities of Baghdad airstrike video leak to Wikileaks.

Now, presently Lamo is working as a threat analyst and donates his time and skills to a Sacramento-based nonprofit organization. 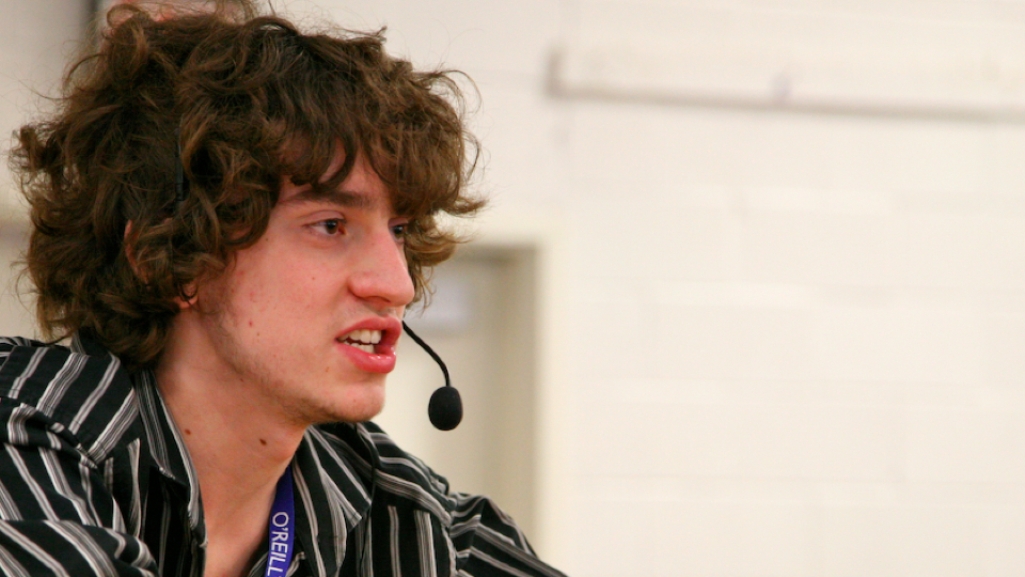 George Hotz is an American hacker who is known for unlocking the iPhone, which is allowing the phone to be used with other wireless carriers, contrary to AT&T and Apple’s intent.

In June 2007, Hotz became the first person to carrier unlocks an iPhone. According to his blog, he traded his 2nd unlocked 8 GB iPhone to Terry Daidone, the founder of Certicell, for a Nissan 350Z and three 8 GB iPhones.

Hotz said he wanted to give the iPhones to the other members of the team who created the hack with him. He is one of the first hackers ever to jailbreak the Sony PlayStation 3 and he found himself in the midst of a very relentless, public and messy court battle with Sony.

At the end of April 2011, Hackers tried to broke into the PlayStation Network and stole personal information of about 77 million users. But Hotz denied from this and said “Running homebrew and exploring security on your devices is cool; hacking into someone else’s server and stealing databases of user info. is not cool.” 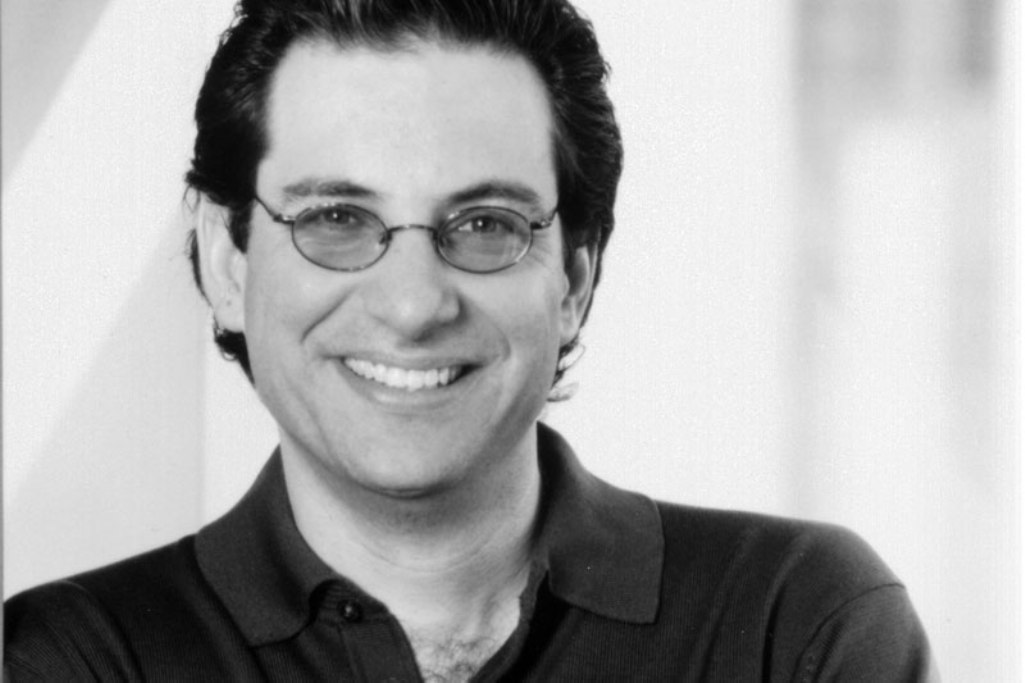 Kevin is known as “hacker poster boy,” went through a highly publicized pursuit by authorities. The Department of Justice describes him as “the most wanted computer criminal in United States history.”

His exploits were detailed in two movies: Freedom Downtime and Takedown. In 1979, Mitnick gained unauthorized access to his first computer network. At 16, when a friend gave him the phone number for the Ark, the computer system Digital Equipment Corporation (DEC) used for developing their RSTS/E operating system software. Then he broke into DEC’s computer network and copied their software, a crime he was charged with and convicted of in 1988.

According to the U.S. Department of Justice, Mitnick gained unauthorized access to dozens of computer networks while he was a fugitive. He used cloned cellular phones to hide his location and, among other things, copied valuable proprietary software from some of the country’s largest cellular telephone and computer companies. Mitnick also stole computer passwords, altered computer networks, and broke into and read private e-mail. 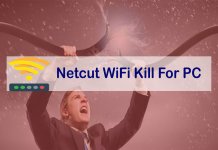 [NetCut] WifiKill For PC: Block Connections Of Other Devices 100% Working