Do you ever realize that – why you always listen to a certain level of music in the mall, obviously at the gym, sometimes you would listen at the workplace and of course when you’re home then you almost listen to your television? Now, what do you think what does it means? It means that music affects the brain, as well as there, are a lot of benefits of listening to music that you are not even aware of.

Well, now it is proven scientifically that music can change your mood, get you motivated even help you to concentrate. Even the researchers of neuroscience find that how does music affect the brain?

According to their research music is an unbelievable brain exercise that affects every part of the brain. So, here are present some fantastic ways in which shows that how music affects the brain or your mood? 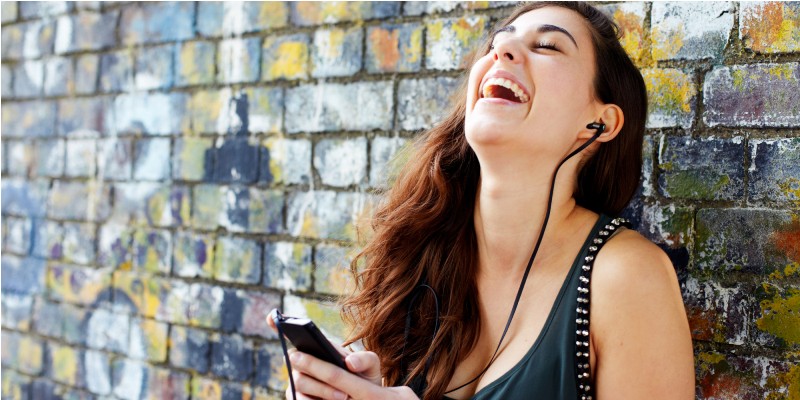 It is obvious that music affects your mood directly wherever you listen to music. Even you can read the people’s expressions, suppose if a person listens to the sad tune, that time you can notice the expressions of that person then you’ll see definitely the neutral expression on his/her face which should be sad. And this trick works in a similar way with happy music. Though it is proved that the music affects your mood.

2. Music Can Distract Your Mind While You Driving: 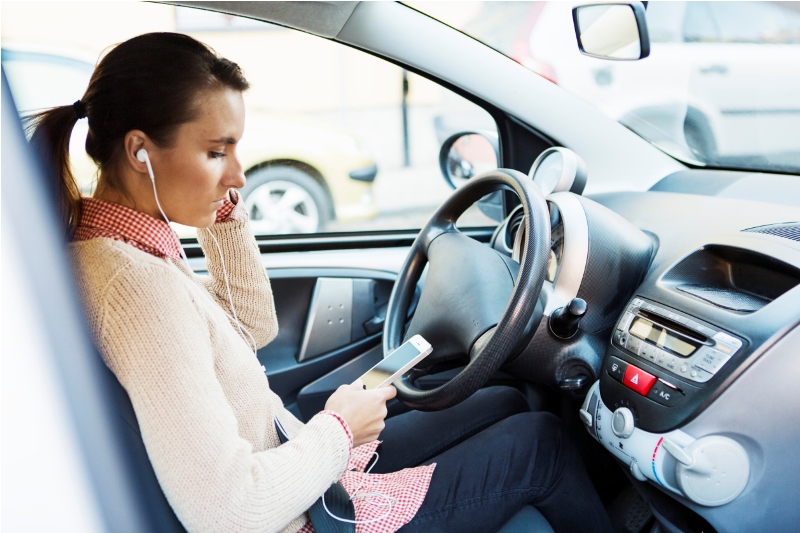 According to recent studies – young drivers like to drove their car listening to their music and due to this habit, they made more mistakes and they became more aggressive with their driving. Now, you can see that how does music affects your brain?? 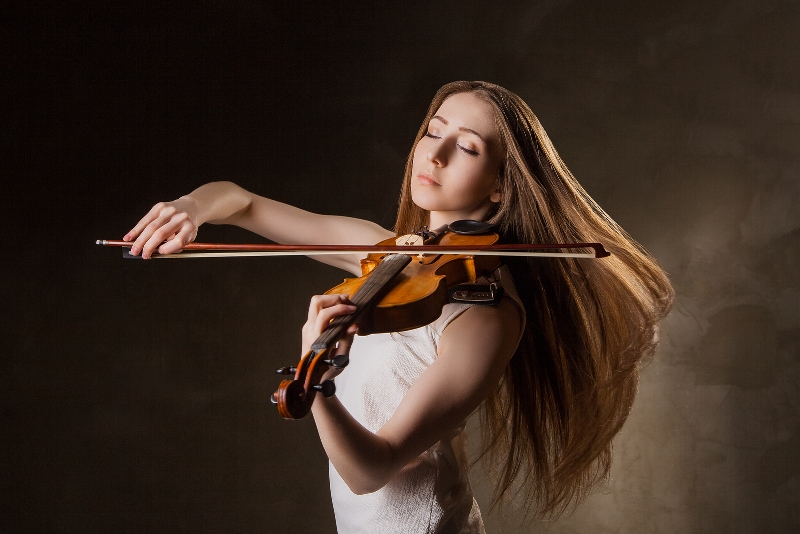 It is also noticed that the children with three years or more than three years got the musical training that has much better auditory favoritism abilities as well as has better motor skills compared to others. And due to this training, the music affects your mood in a positive way that will be good for their future. 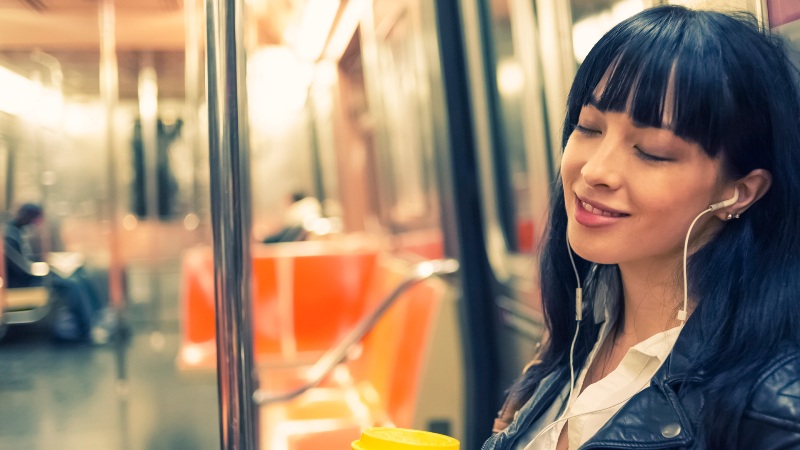 Medical researchers have found that not only music affects your mood but also it has the capacity to bring back lost memories in patients who are even in the latter stages of dementia. So, if you have suffered from memory loss then you should hear that music that you liked before because there is a chance to bring back your memories by which those additional emotions that remind you of all your memories possibly. And this shows the effects of music on the brain. 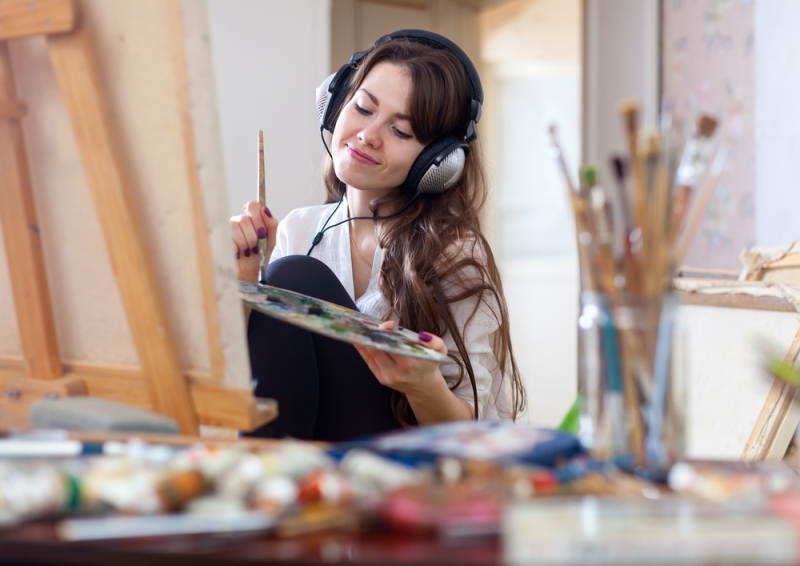 According to science, listening to music with ambient noise levels increases your creativity. And it has the reason behind this that the music forces your brain to works more strongly and creatively also. That’s why music affects the brain while louder music becomes your mindless creative.

6. Music Can Boost Your Immune System: 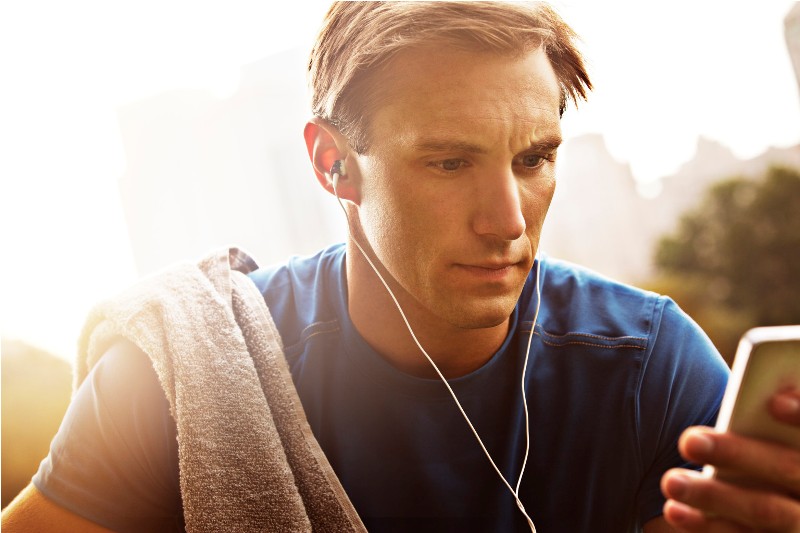 Well, as you know that the music has its own property of affecting not only your brain as well as affect your body. Music can reduce the cortisol level in your brain which is a chemical that makes you feel stressed. Even music can create a number of antibodies that will help to fight diseases. 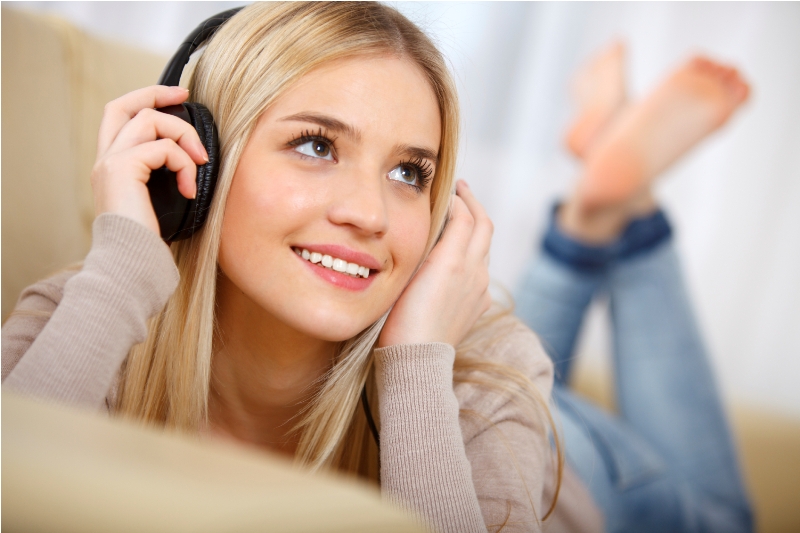 According to a small study, the visual attention of humans improved while listening to classical music.

Effects Of Music On The Brain: 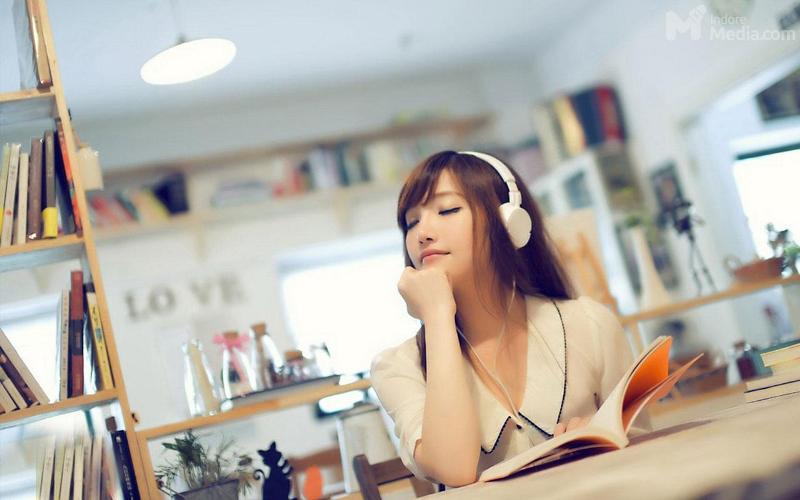 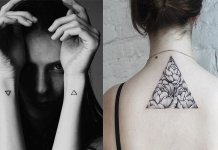 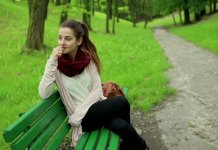 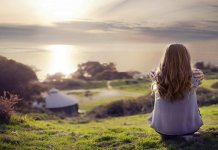 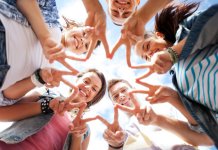 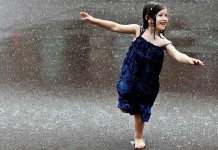 Are You Confused How To Make Your Rainy Weekends Amazing?