Vietnam is a Southeast Asian country on the South China Sea known for its beaches, rivers, Buddhist pagodas and bustling cities. Hanoi is the capital of Vietnam and there were many places to visit with your family, friends or as in couple also. Vietnam is a beautiful country which is surrounded all over by natures.Here are some places which can not miss you in your first trip to Vietnam which are as follows:

Ho Chi Minh City is the largest city of Vietnam. It was previously known as Saigon and before that it was known to be Prey Nokor. It is one of the most populated cities of Vietnam. The city center is located on the banks of the Saigon River, about 60 kilometers away from the South China Sea and 1,760 kms south of Hanoi which is the capital of Vietnam.

Ho Chi Minh City is the entertainment city of Vietnam. Because the city has Reunification Palace, the Municipal Theatre, Notre-Dame Cathedral, Hotel Majestic is the few historic buildings and hotel to go and visit. The city also has many museums like Ho Chi Minh City Museum and War Remnants Museum. The city also has many beautiful parks, theaters and restaurants which are very attractive for the tourists. 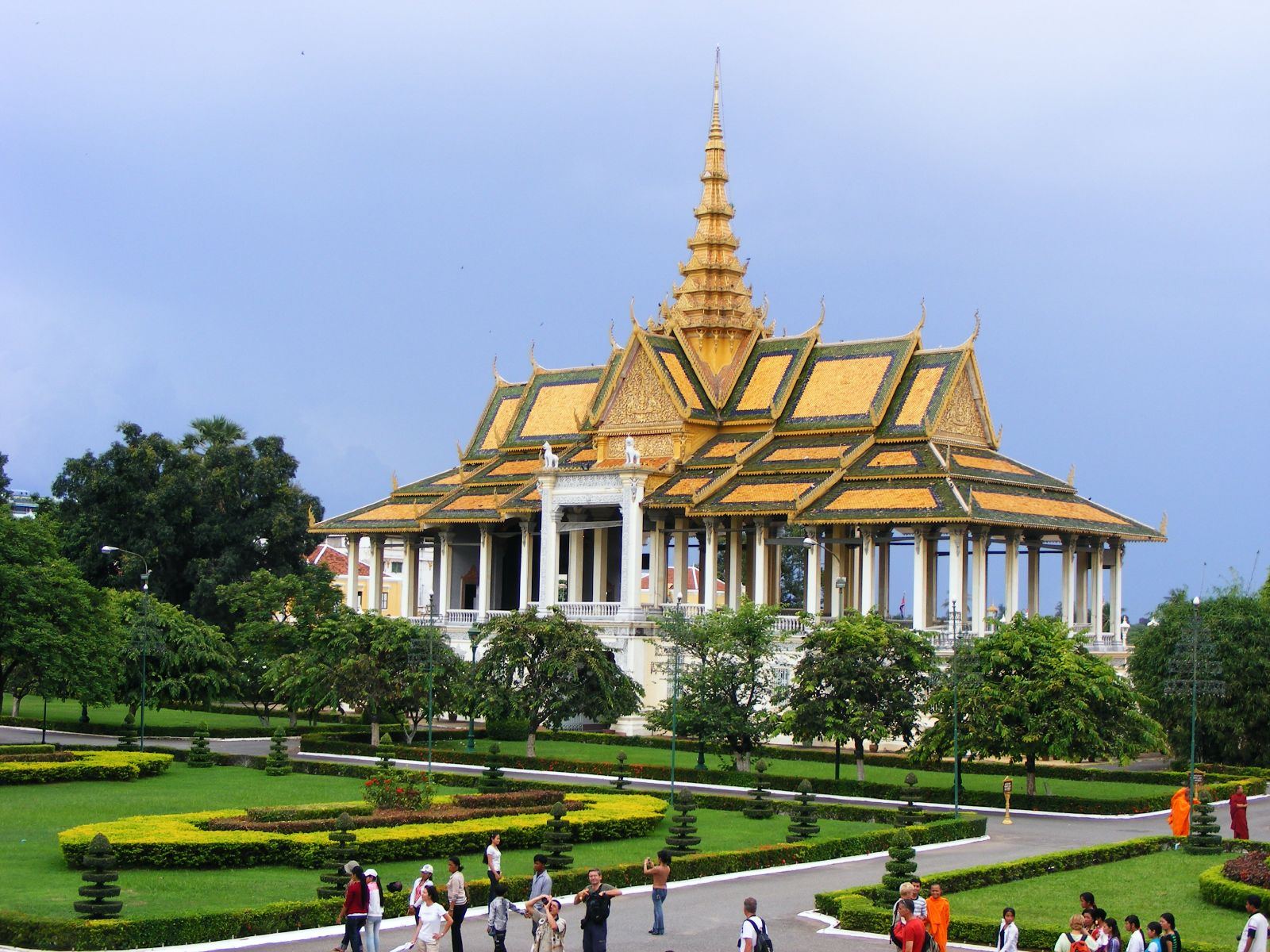 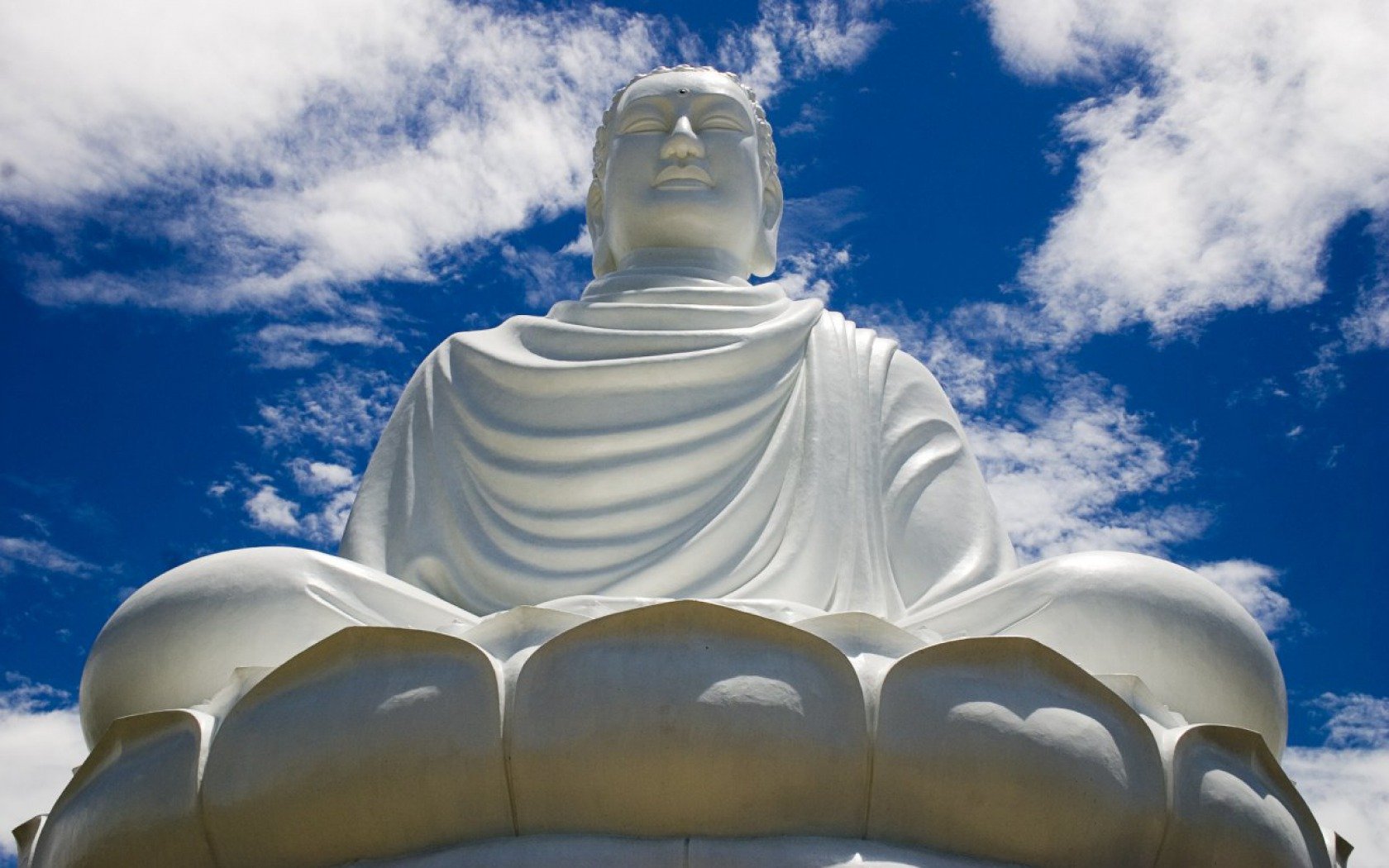