One of the most watched movies of Bollywood, Sholay was a dramatic film centered around two best friends Jai and Veeru who live to take every journey together. The song “Ye Dosti Hum Nahi Todenge” has become synonymous with friendship. 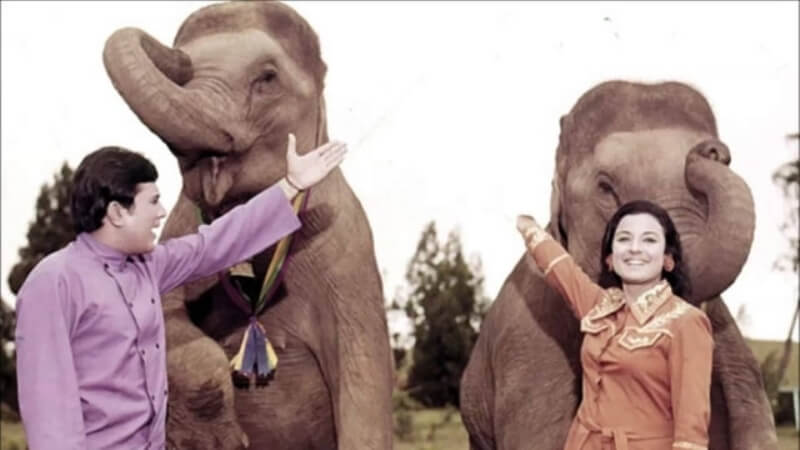 A story of four friends and their struggle in their lives. Four friends together make the band but they break up after they cannot make it. They decide to reunite and take another shot at fulfilling their dreams. The movie shows how true friends can never go too far. 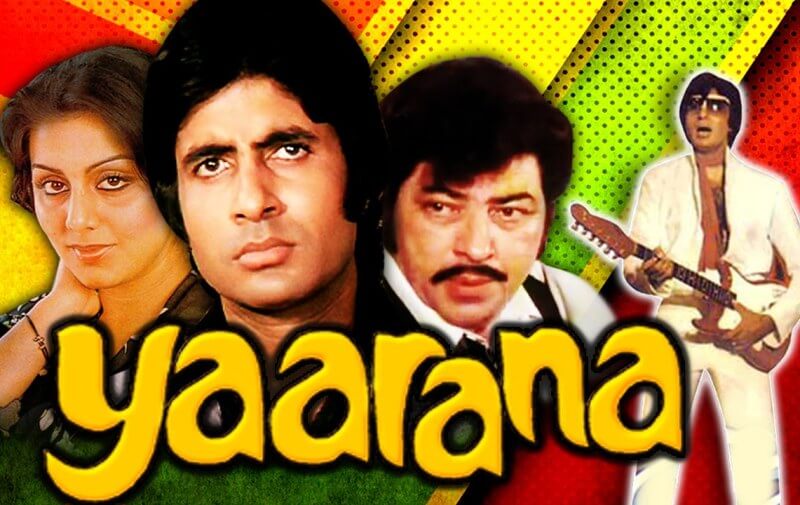 The story of Two childhood friends when one friend took other from village to city to make his friend a singing sensation and his friend in return never forget his friend. “Tere Jaisa yaar kha kha aisa yaarana“ has become unforgettable song forever.

A story of two gangsters Munna Bhai and Circuit who are good at heart but they trying to help people in their own way. Their Friendship is inseparable in good and bad times. The movie is funny and emotional.