There are two types of peoples in the Bollywood who has become the top most stories now. One is those who have born with a silver spoon in their mouth and having a well-off family background and other are those who have achieved fame with their great effort and struggle.

So let’s have a look on these rags of Bollywood- 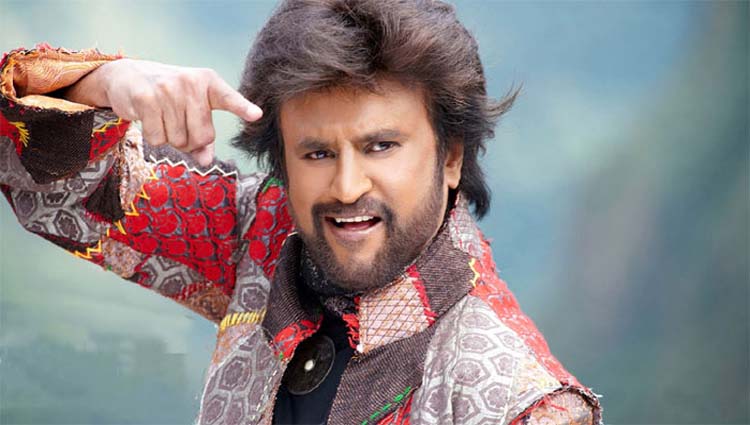 Superstar Rajinikanth is way more than just an actor – he is almost considered as a God especially when it comes to his huge fan following down South.

Before he was Thalaiva, he was a poor child who worked as a coolie and bus conductor to earn his living. He started off by playing bit roles in Kannada mythological moral plays – and before he knew it, his debut film ‘Apoorva Raagangal’ had won a National Film Award. There was no stopping Rajini from thereon. 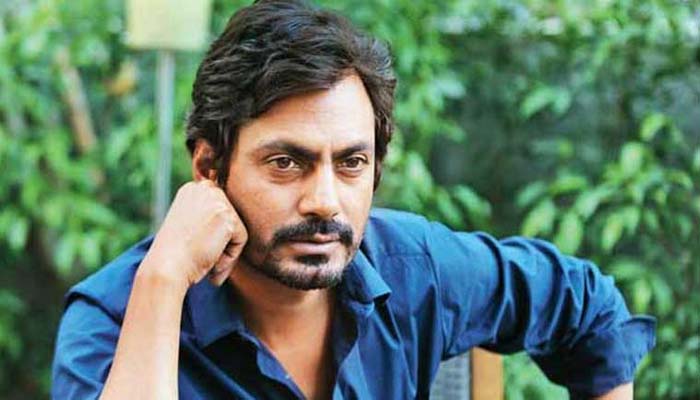 Nawazuddin Siddiqui is from Budhana a small town of Muzaffarnagar district in Uttar Pradesh, where his father is a farmer. Before attaining the fame and success he now has, the dark-skinned actor had to make his living working as a chemist and then as a watchman. That was when he developed an interest in theater and went to The National School of Drama – starting off his Bollywood career with a small role in ‘Sarfarosh’. The rest, as they say, is his history. 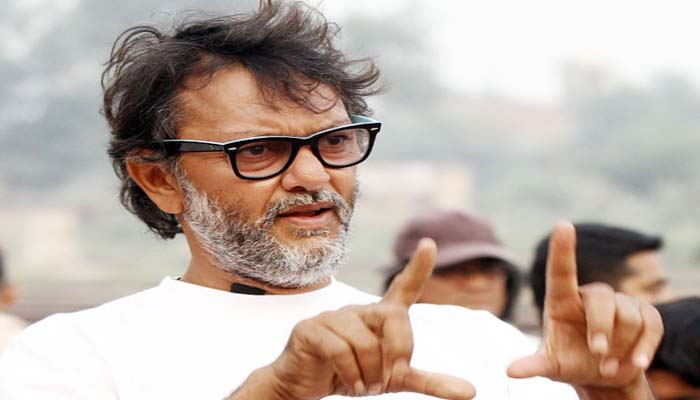 Born and brought up in Delhi.There was a time when he used to work as a tea boy in the sets and generally be yelled at by everyone. Before starting off as a director, he was also working as a vacuum cleaner salesman. It was in 1986 when he set up his own advertising firm that he stuck his foot through the doors of Bollywood. 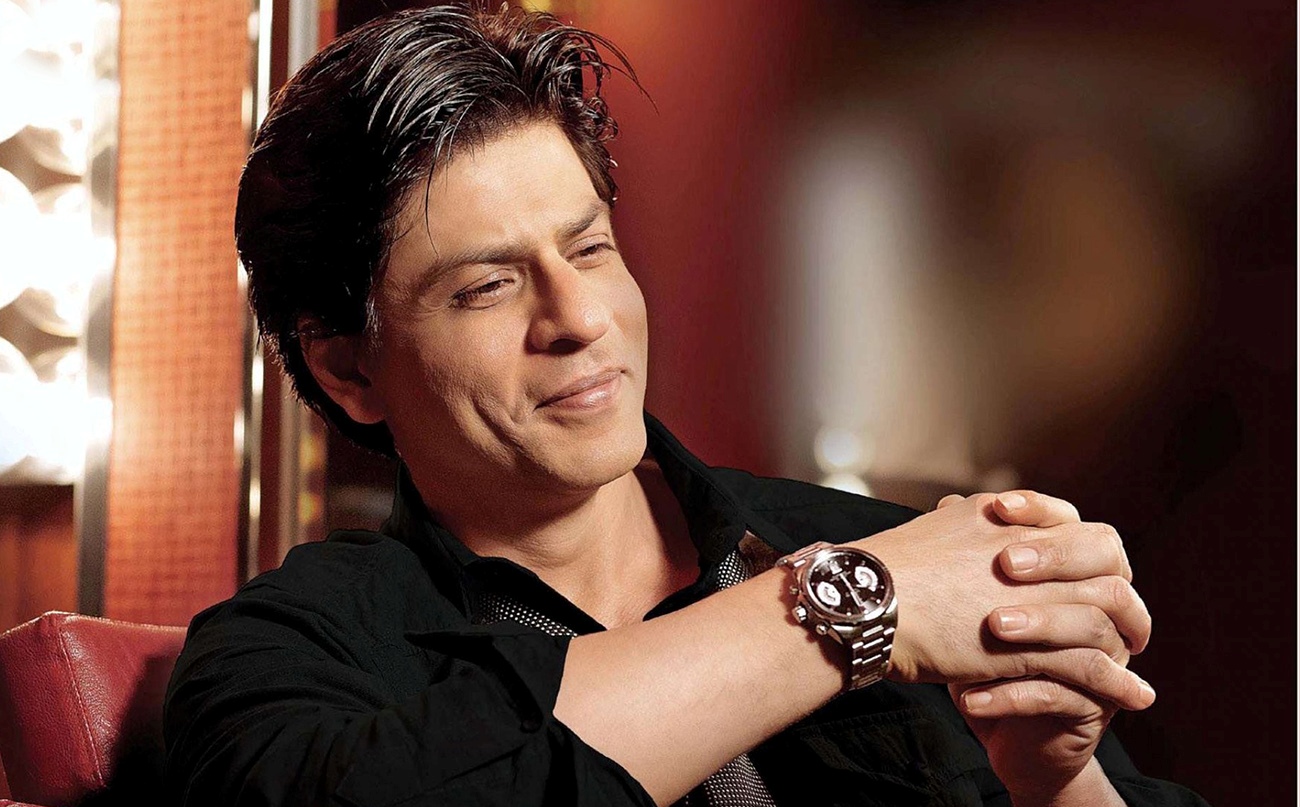 Shah Rukh Khan is an Indian actor, producer, playback singer, action director, and television personality.Khan began his acting career on television by playing a soldier in the Doordarshan series Fauji (1988), a role that garnered his public recognition. Delhi-boy who quit his Master’s Degree in Mass Communication to follow his acting dream – he left for Mumbai with a meager 1500 rupees and started from scratch. And decades later, SRK has now shorn off his middle-class background and become a superstar now called Badshah. 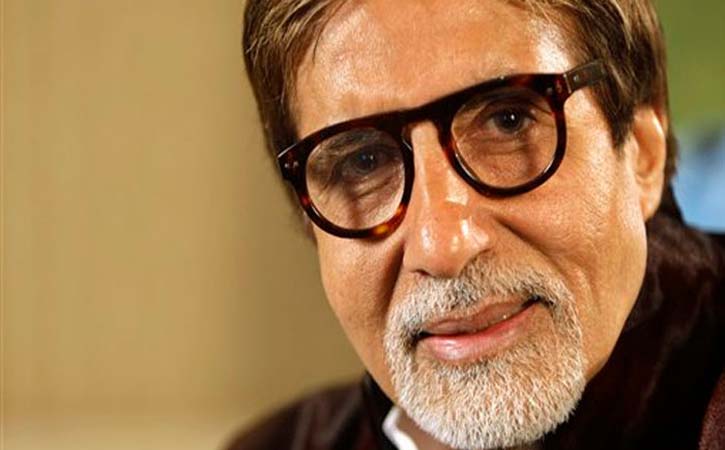 Son of well-known poet Harivansh Rai Bachchan and Teji Bachchan. But the actor fought his way to being one of the biggest superstars in the film industry for well over a couple of decades. Big B came from Allahabad to Mumbai, where he had to pass many nights on the benches of Marine Drive because he did not have a house or home.Now known as big b of Bollywood. 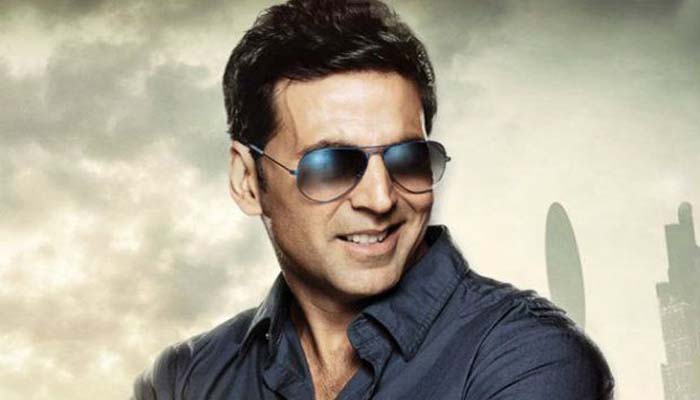 He is a big ‘Khiladi’ today – with his award-winning performances and superstar aura. Not very long ago, he was a waiter and dishwasher in Bangkok. Even when he became a chef, he did not get more than 1500 rupees and slept on the kitchen floor at night. With his martial arts training, he came back to India and got into the glamor industry only because it paid more. 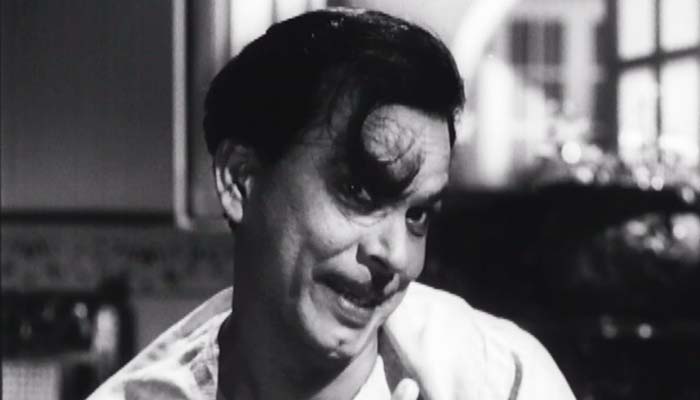 Actor-comedian Badruddin Jamaluddin Kazi began his career under the stage-name Johnny Walker because he impressed Guru Dutt with his screen test where he acted as a drunk. Before that, he was a bus conductor in Mumbai where he used to entertain his passengers with antics and thus caught the eye of Balraj Sahni who took him to meet Dutt. 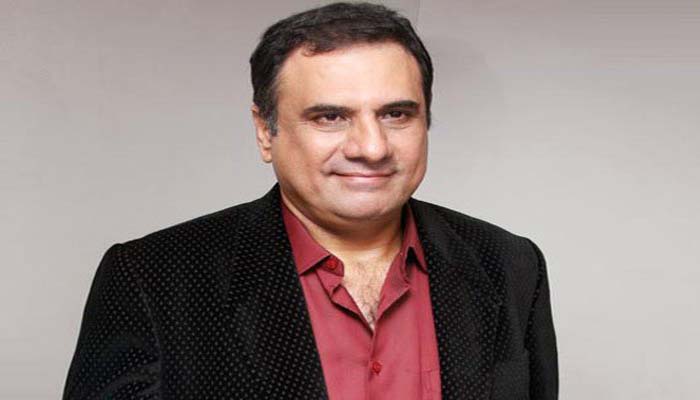 Boman Irani is a consummate performer – but before he cracked his away into the industry, he used to work as a waiter and a room service staff in the Taj Mahal Palace Hotel. The Parsi actor also used to help his mother run their ancestral bakery shop. Only after that did he take to photography and theater and shot to fame with ‘Munna Bhai M.B.B.S’. 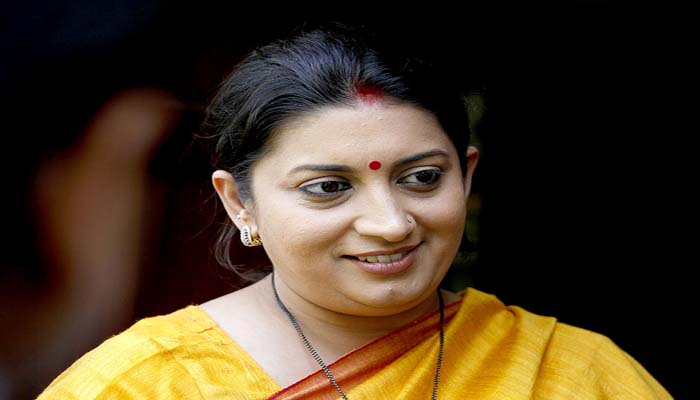 Smriti Irani wanted to prove to the world all that she was capable of – so she left for Mumbai from Delhi to create a niche for herself in showbiz. She entered Femina Miss India 1997, did not win – and to tide her over the troubled times, she worked in McDonald’s scrubbing floors. But now she was the famous Tulsi of Star Plus – and BJP vice president. 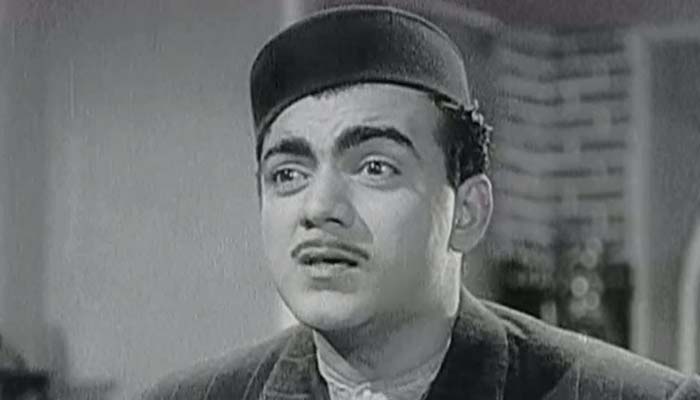 Mehmood started off very reluctantly as a child actor – and before he became the famous face of Bollywood comedy films, he used to work as a driver, poultry seller and did other odd jobs – like teaching Meena Kumari how to play table tennis! It was only after getting married and becoming a father that he gave acting a serious thought and became the next generation’s Johnny Walker. 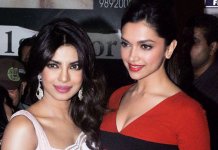