As we all know that Celebs are always in the spotlight and they have to try to be very careful on what they say but as always they come out with such kind of hilarious comments that make them look really stupid.

But here it takes a special sort of celebrity to appear on this list where from Britney Spears to Justin Bieber and Michael Jackson to Tom Cruise everyone said such dumbest statements that make a laugh riot.

So let’s check out the list of stupid statements by celebrities that is as follows: 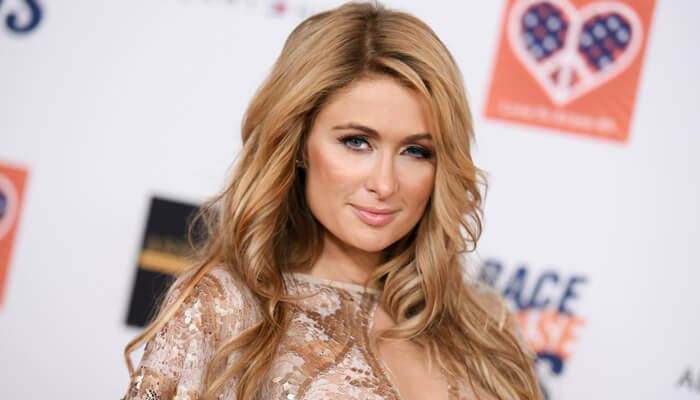 “I’m so smart now. Everyone’s always like ‘take your top off.’ Sorry, NO! They always want to get that money shot. I’m not stupid.” 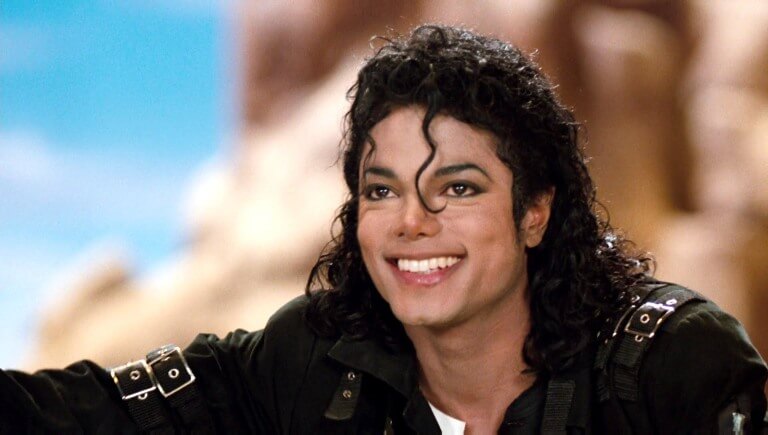 “The most loving thing to do is to share your bed with someone.” 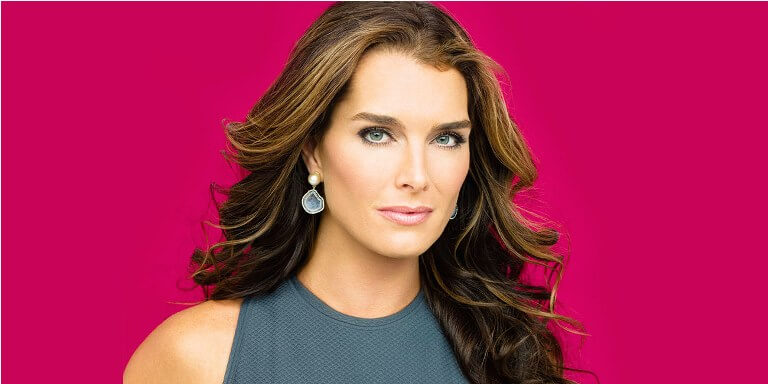 “Smoking kills. If you’re killed, you’ve lost an important part of your life.” 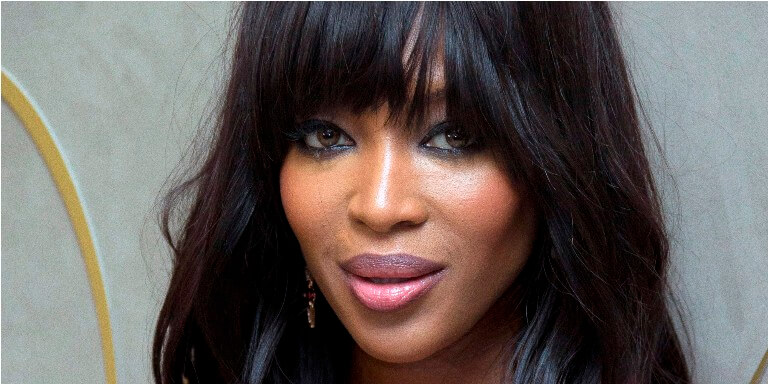 “I look at modeling as something I’m doing for black people in general.” 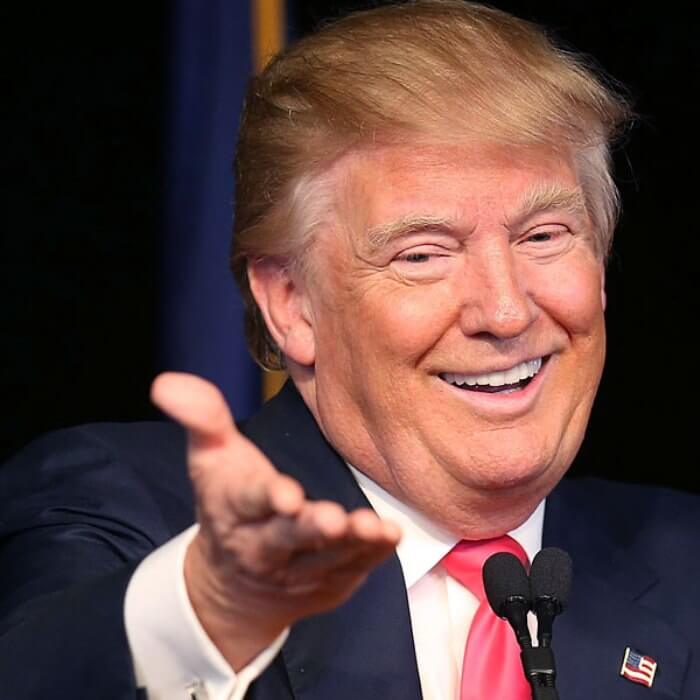 “You know, it really doesn’t matter what the media write as long as you’ve got a young and beautiful piece of ass.” 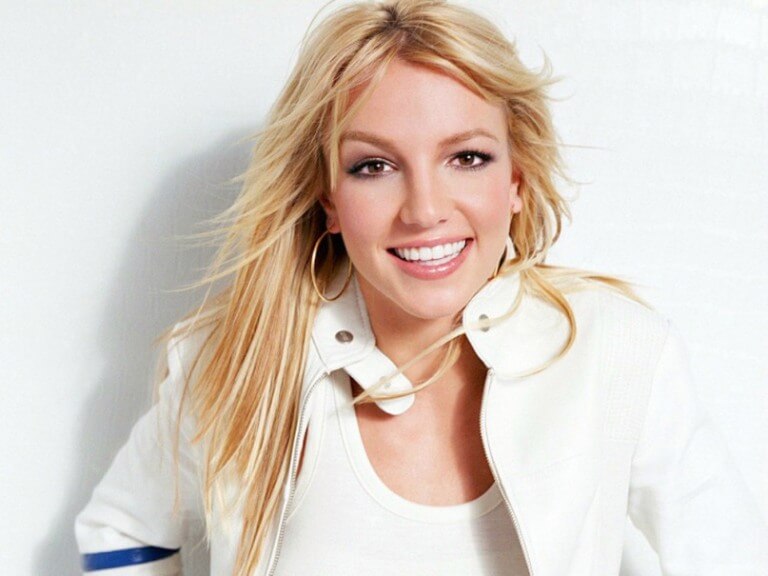 “I get to go to lots of overseas places, like Canada.” 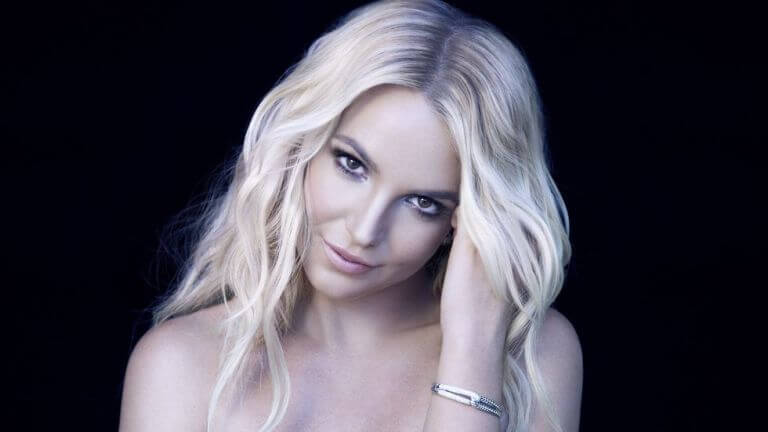 “I’ve never really wanted to go to Japan. Simply because I don’t like eating fish. And I know that’s very popular out there in Africa.” 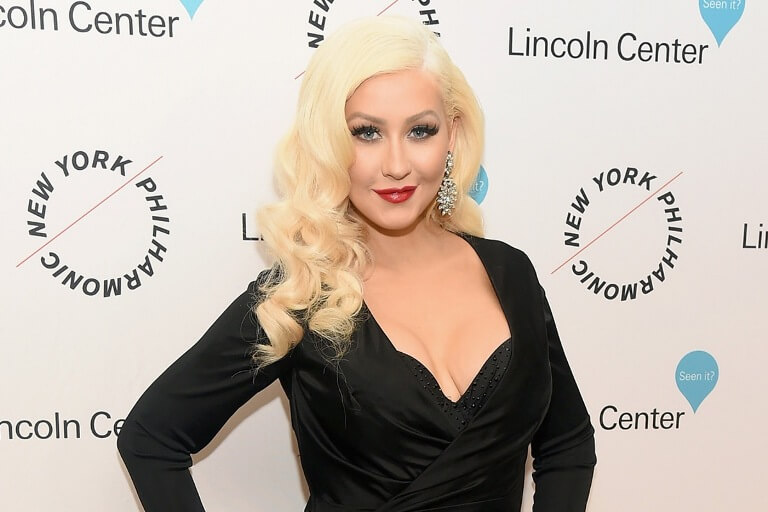 “So, where’s the Cannes Film Festival being held this year?”

“I cried over beauty, I cried over pain, and the other time I cried because I felt nothing. I can’t help it. I’m just a cliché of myself.”