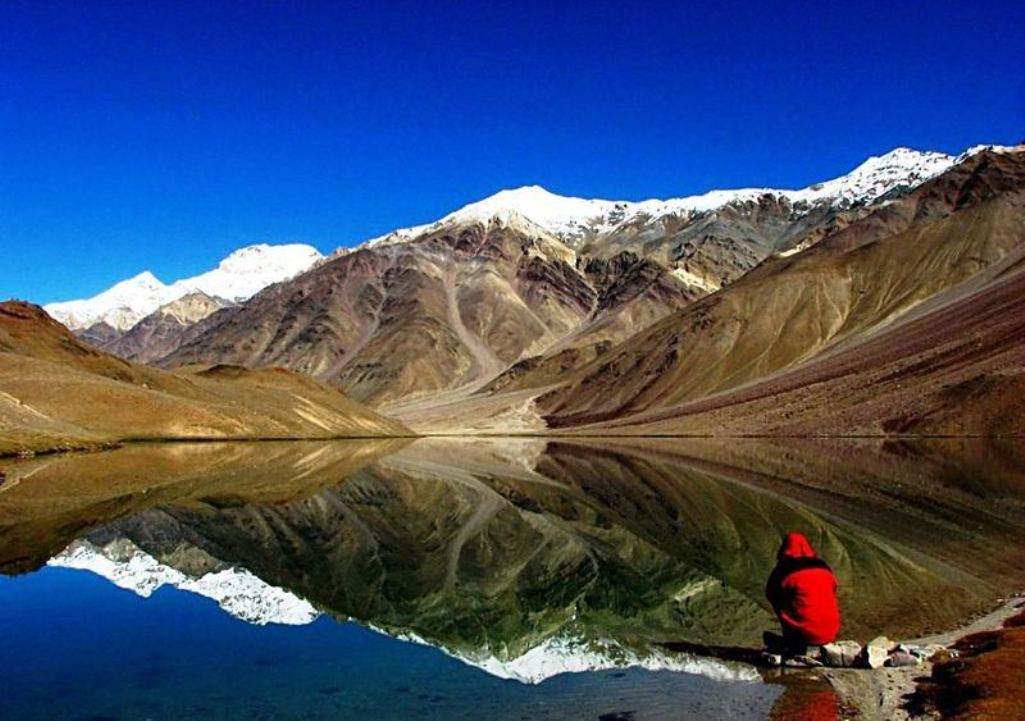 Chandratal or Chandra Tal or Chandra Taal or Chander Taal or simply Moon Lake is a barren but beautiful lake located at a height of 14100 feet in Himachal Pradesh in northern India. It comes under Spiti and Lahaul district of Himachal Pradesh and is situated at a distance of six km from Kumzum Pass. The sweet water lake is around 2.5 km wide. It is the source of Chandra River which merges with Bhaga River to form Chandrabhaga River and later assumes the identity of Chenab. The lake is normally blue but changes colour with the colour of the sky. 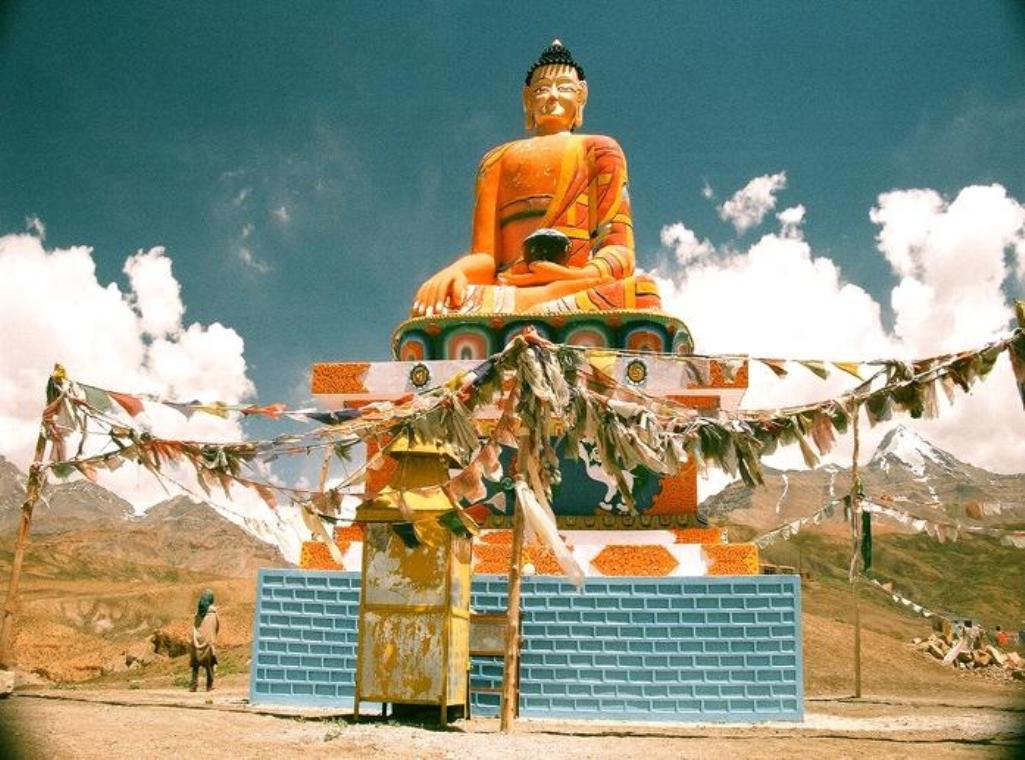 This village is situated at an altitude of 14,500 feet above sea level in the Lahaul and Spiti district of Himachal Pradesh in northern India. Langza is also considered to be one of the highest villages in the world with a motorable road. It has a population of about 137 people living in 33 houses. In fact, this is just one of many monasteries in Spiti. It is considered to be the centre of Buddhism, which makes it a perfect place for some soul-searching.