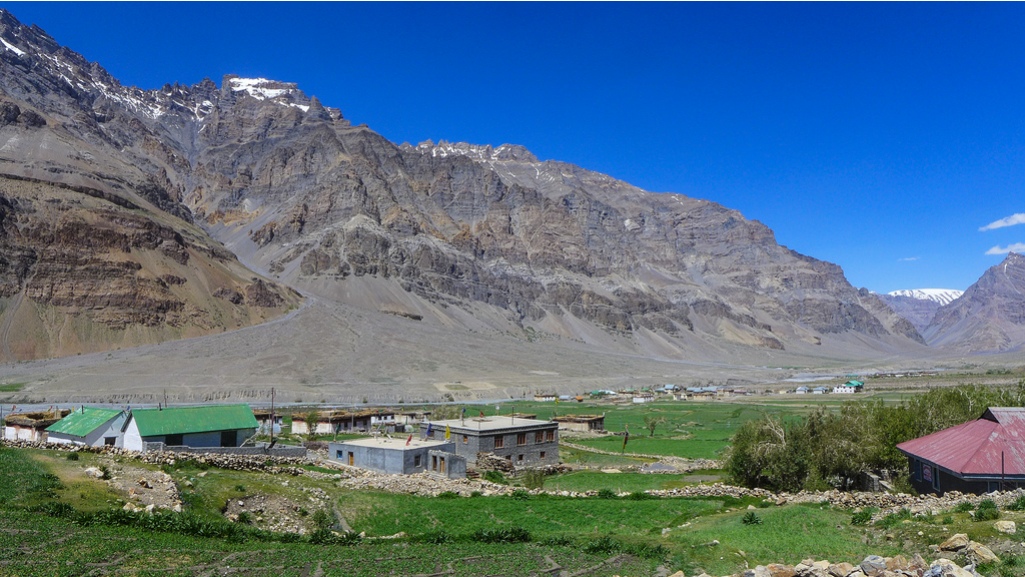 Lossar is the first village while entering in Spiti Valley from Kunzum Pass. Situated at high altitude near Spiti River. The landscape and culture is quite similar to Tibet. People also dress up in Tibetan style and Buddhism culture is more prominent in Lossar. The Spiti region is also known as ‘Little Tibet’ as the culture here is almost the same.