Johnny Depp is the most versatile actors of his time in the Hollywood. The actor who is famous as Captain Jack Sparrow in the entire world. The list of Johnny Depp new upcoming movies will make you stunned. Even though it will be difficult to wait for the releasing date of his movie.

Because he is one of the most talented artists who make you always amazed through his role. He is a kind of exceptionally performing artist who is always well-perform in all of his films.

#1 Fantastic Beasts: The Crimes Of Gridelwald 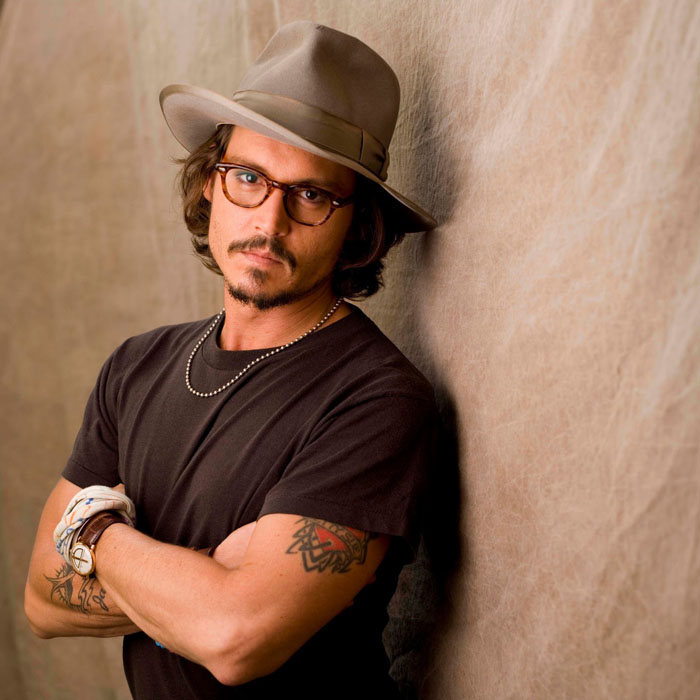 This upcoming movie of Johnny Depp is the sequel of the “Fantastic Beasts And Where To Find Them.” Let see, what Johnny Depp doing magical in this latest movie.

Here you can watch out the official trailer of Johnny Depp upcoming movie Fantastic Beasts: The Crimes Of Gridelwald: 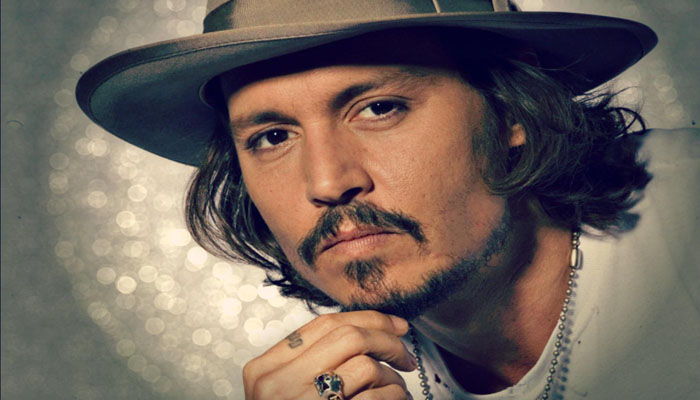 This is the new & upcoming movie sequel of Sherlock Holmes in which Garden gnomes, Gnomeo & Juliet, recruit renown detective, Sherlock Gnomes, to investigate the mysterious disappearance of other garden ornaments. 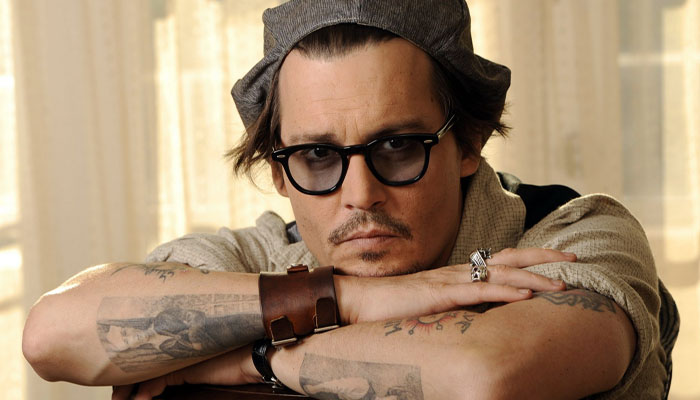 This the new movie of Johnny Depp which is based on the murders of Tupac Shakur and Notorious BIG spark an investigation.

Here you can watch out the official trailer of Johnny Depp upcoming movie LAbiriynth: 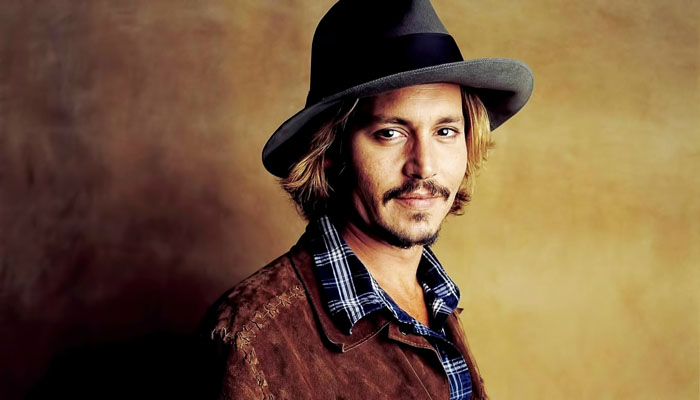 This is a new upcoming thriller movie which is directed by Mathew Cullen and written by Roberta Hanley.And it’s totally based on the 1989 novel of the same name by Martin Amis.

Here you can watch out the official trailer of Johnny Depp upcoming movies London Fields: