Not only Harry Potter series Daniel gives much more best movies that can make your jaw drop. His recent movies – Victor Frankenstein which was released in 2015 was a science-fiction, fantasy film, and his comedy-drama film, Swiss-Army Man was also an awesome film in that movie Daniel gave a fantastic performance. He gives a thrilling performance in Now You See Me 2 & Imperium films which were come in 2016.

He has donated to many charities, including Demelza Hospice Care for Children, and The Trevor Project for suicide prevention among LGBTQ youth, which gave him its Hero Award in 2011.

Let’s check out the new upcoming movies list of Daniel Radcliffe which was given below: 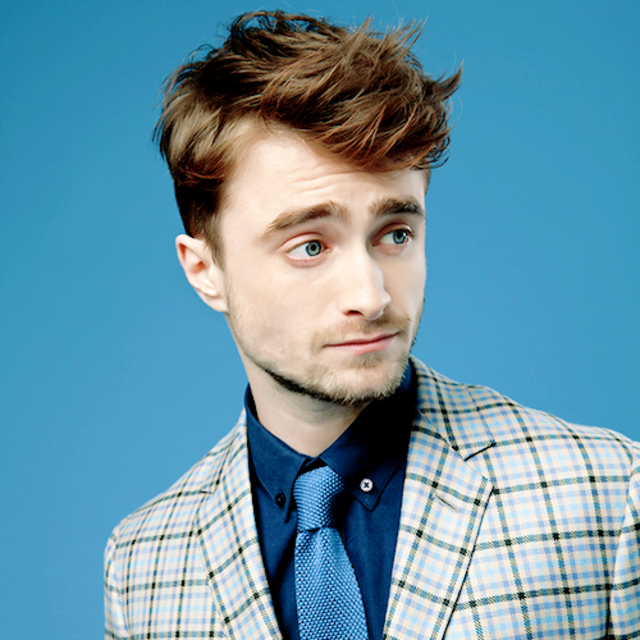 This is an action & thriller based film of Daniel Radcliffe, in which a pilot endeavors to skid past federal agents and drug cartels while running drugs across the U.S. border.

Here you can watch out the official trailer of Daniel Radcliffe new movie Beast Of Burden:

I know it’s very tough to wait to see Daniel Radcliffe in theaters with his new concept but we have no more option except to wait. So, stay tune with us for more updates of list of new Daniel Radcliffe upcoming movies.