The first time when Bill Clinton laid his eyes on his future wife they both were students at Yale Law School. 1971 was the year when the both lovebirds met. Their love story started from the school library where Bill was continuously looking at her. 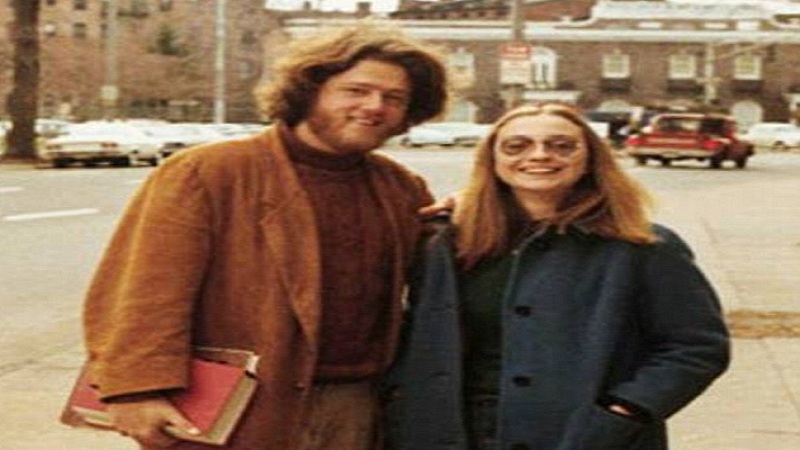 When both graduated from Yale School, they went to Europe for celebrating their graduation. On the shore of Lake Ennerdale Bill proposed Hillary but she refused and said no. But Bill didn’t give up he would go on to propose again and again but Hillary refused every time. 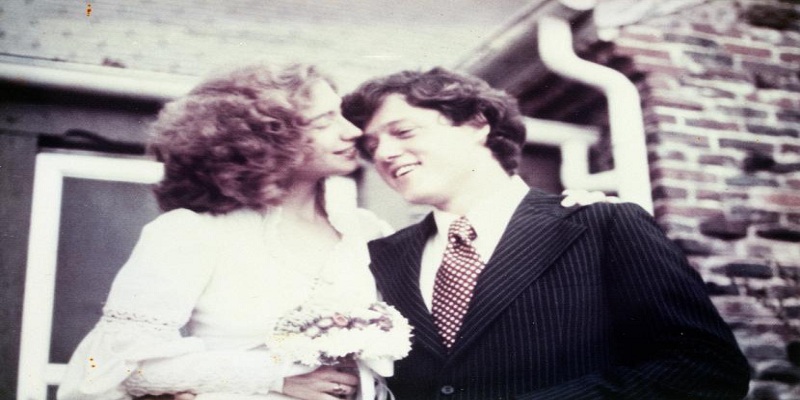 After their schooling, Hillary moved to Arkansas to set her career path. Before that, she wanted to meet her friends in Chicago. When she was on the way to the airport she saw a red brick house which was for sale. She said that it’s really a sweet house. After few weeks when she came back to Arkansas, Bill was there at the airport to pick up her. Bill said to Hillary that “Do you remember that house you liked most?”. I have bought it so it’s a better time to marry me because I can’t live without you in that house. That was the time when Hillary said “Yes”. 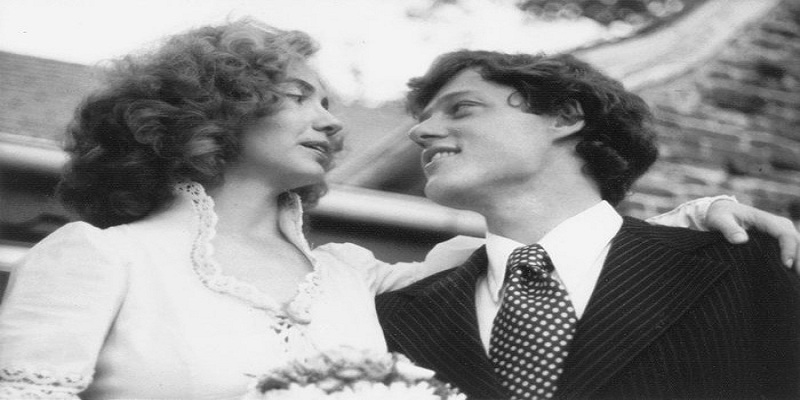 On October 11, 1975, both Hillary and Bill married in their new house. There were only 15 of their closest friends and family members. The reception was hosted in the backyard where only few hundred friends gathered to celebrate.