Whenever we talking about Bollywood, one name of an actress that really shines in the industry is Deepika Padukone. Deepika is one of the most popular and highest-paid Indian celebrities, she has established a career in Hindi films. Apart from being a successful woman in the Indian filming industry, she is also enjoying great success in the world of modeling.

All three films did well at the box-office, more importantly, Deepika managed to leave a mark with each of these performances highly appreciate.

Here are few unknown and interesting facts about the Beautiful Diva of Bollywood Deepika Padukone.

1. She was made her debut with Sanjay Leela Bhansali’s Saawariya. But later Bhansali decided to sign with Sonam Kapoor and Ranbir Kapoor. Ultimately, Deepika’s debut film “Om Shanti Om” released on the same day as “Saawariya.” 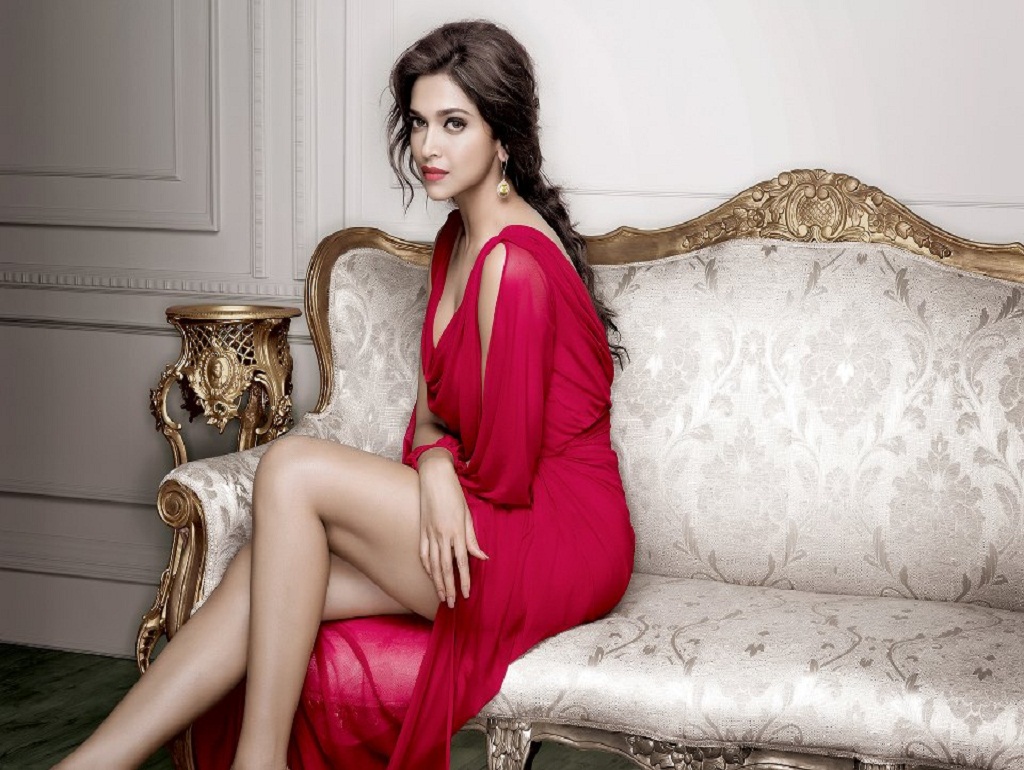 2. Deepika was born in Copenhagen in Denmark. She moved to Bangalore when she was about 11 months old. 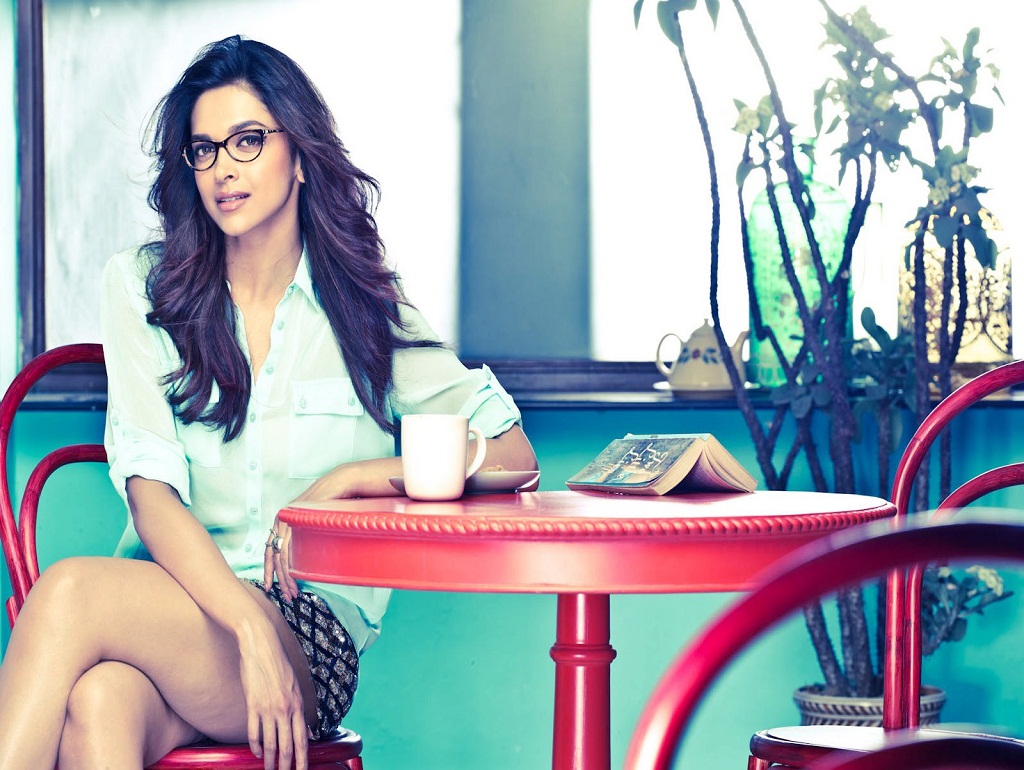 3. Deepika’s first major hit was not ‘Om Shanti Om.’ It was a commercial for Liril soap. 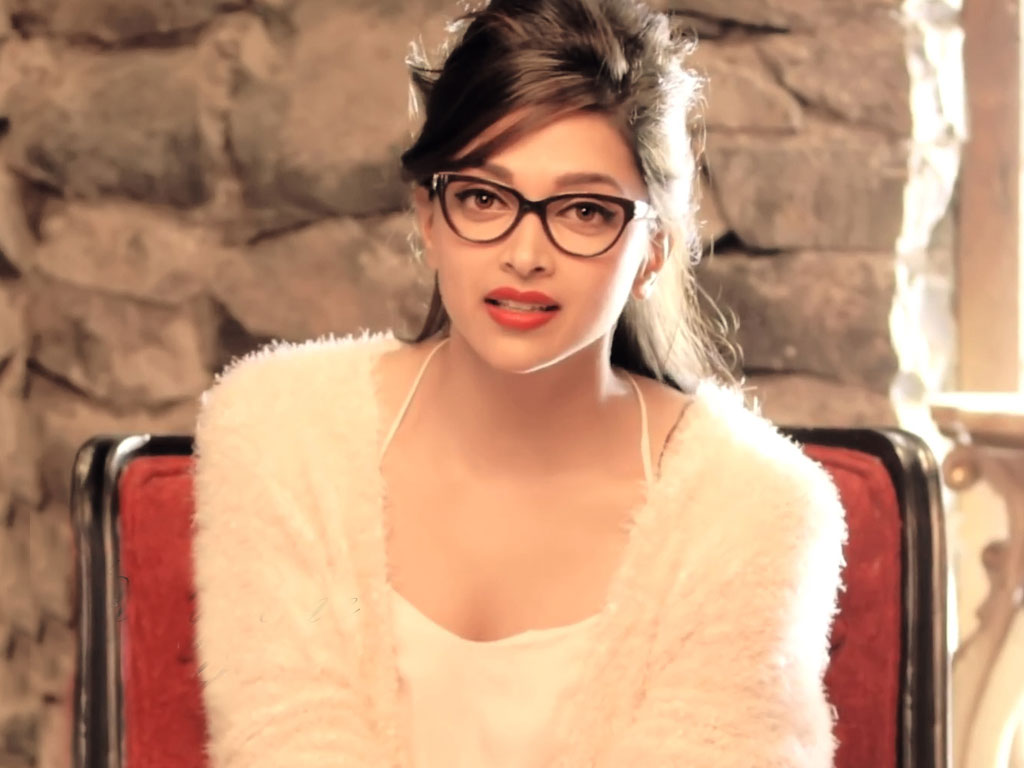 4. She was playing badminton and represented her state at the national level. 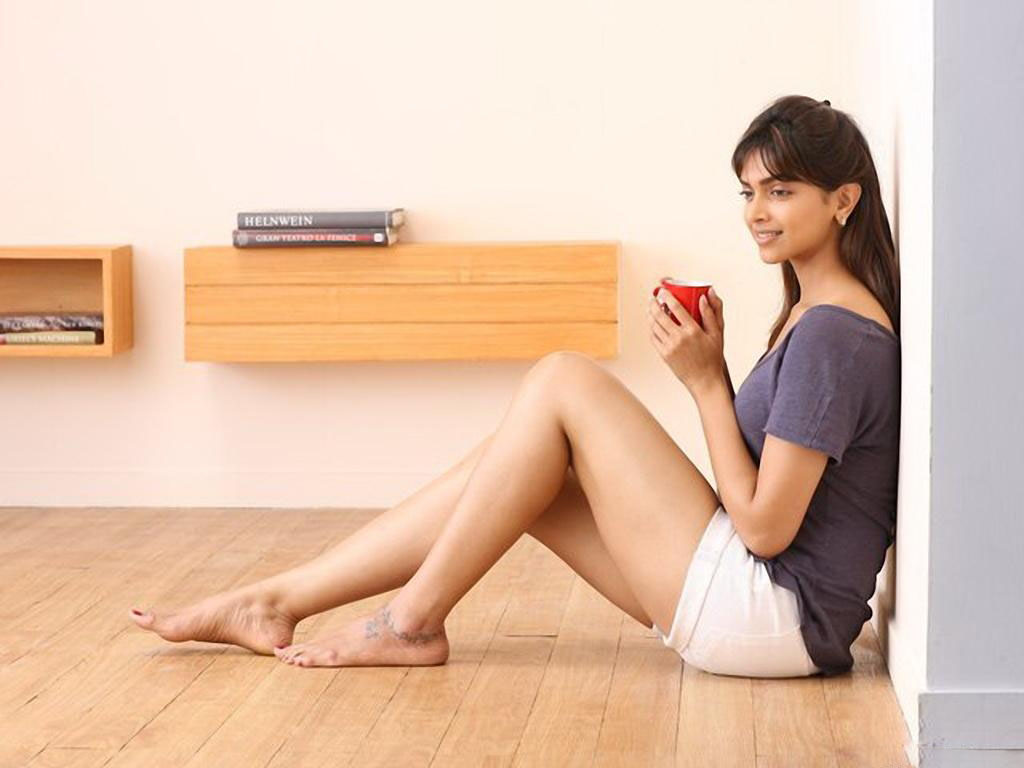 5. Her first break was not Om Shanti Om. Her actual debut was a 2006 Kannada movie “Aishwarya,” which did a great business at the box-office. 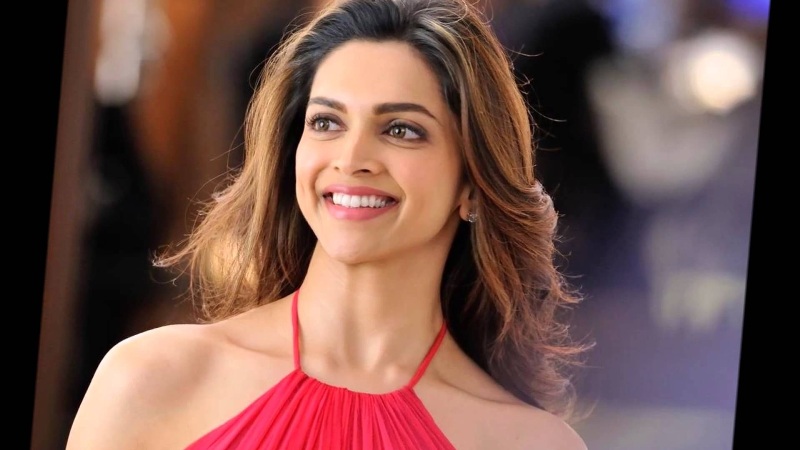 6. Before Farah Khan, it was singer Himesh Reshammiya who gave Deepika her first break on the silver screen with his popular music video “Naam Hai Tera.” 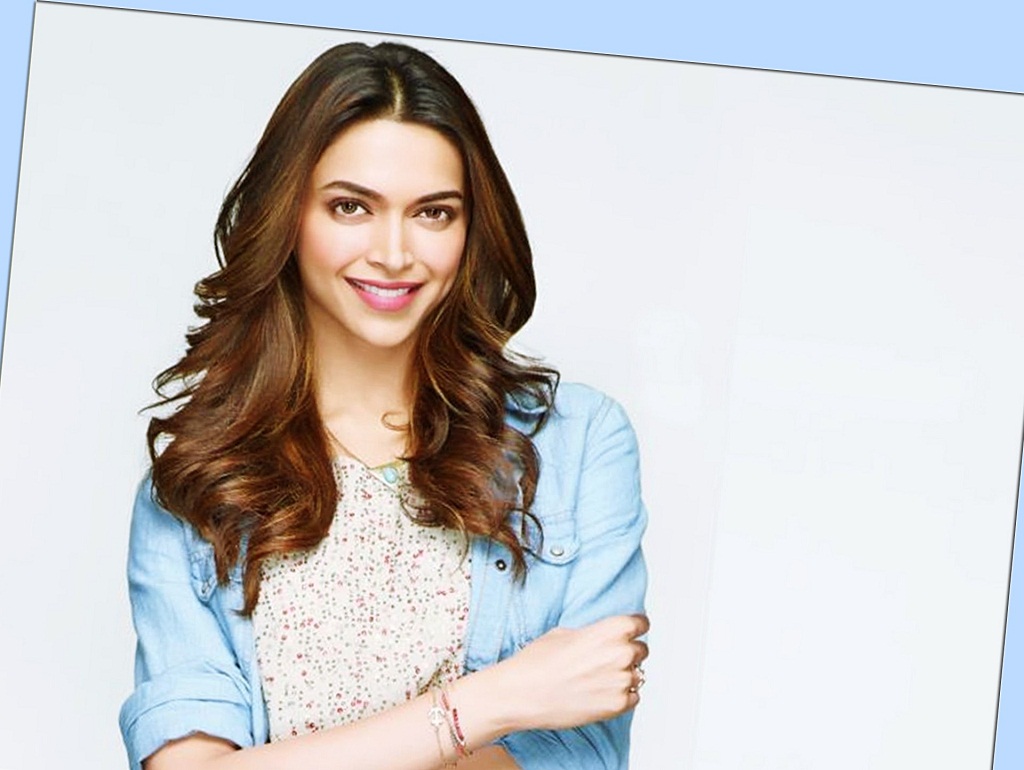 7. Deepika was not the first choice of director Rohit Shetty for “Chennai Express” opposite Shah Rukh Khan. 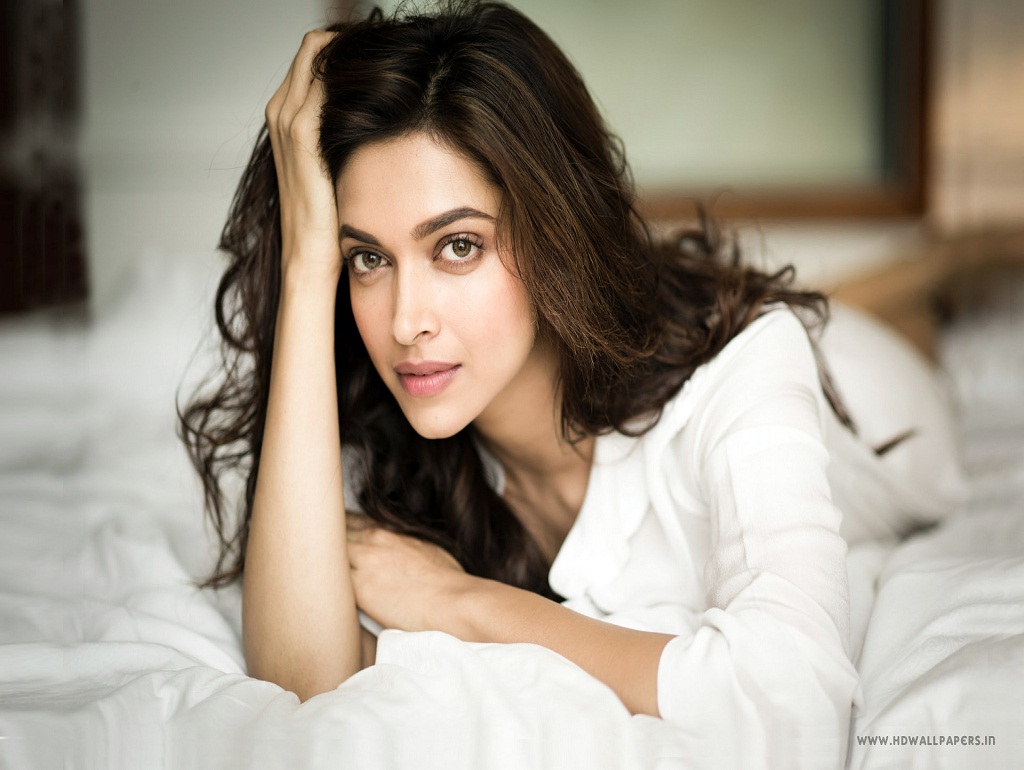 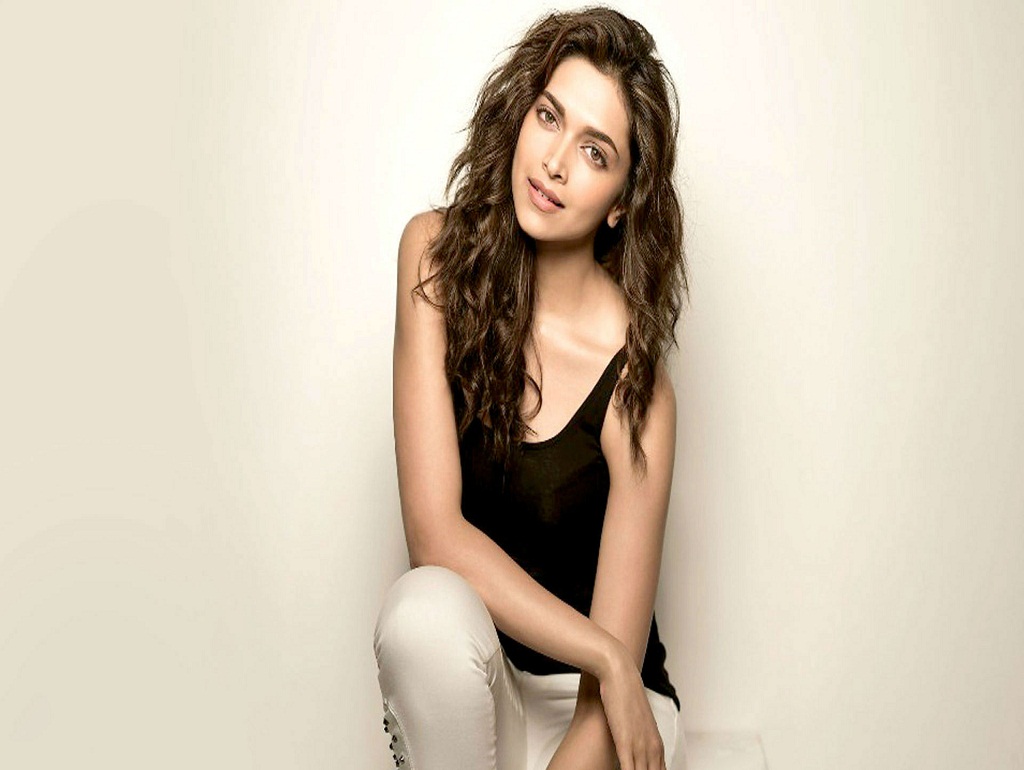 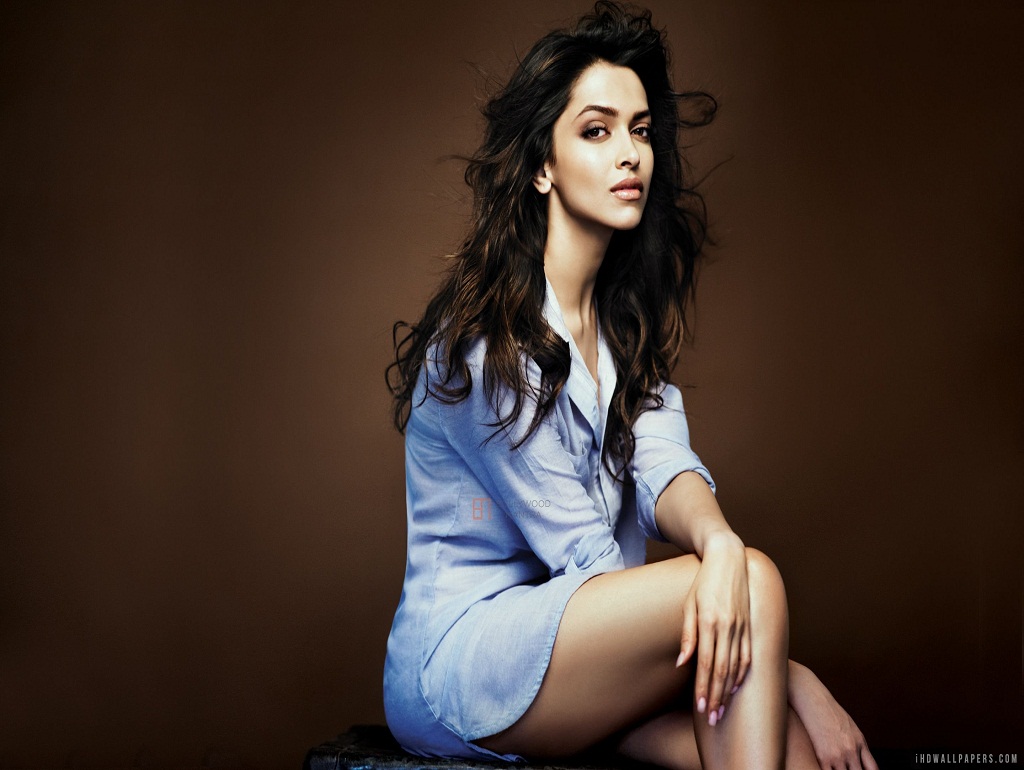