EHotBuzz
Home ENTERTAINMENT Bollywood
Facebook
Twitter
Pinterest
WhatsApp
Linkedin
Telegram
Here we are discussing about the list of world’s 10 most beautiful women of 2015. The list is prepared on the basis of – The strongest, intelligent, desirable, popular, attractive, beautiful, successful women in 2015 across the world. So the list of the most beautiful women are given below: 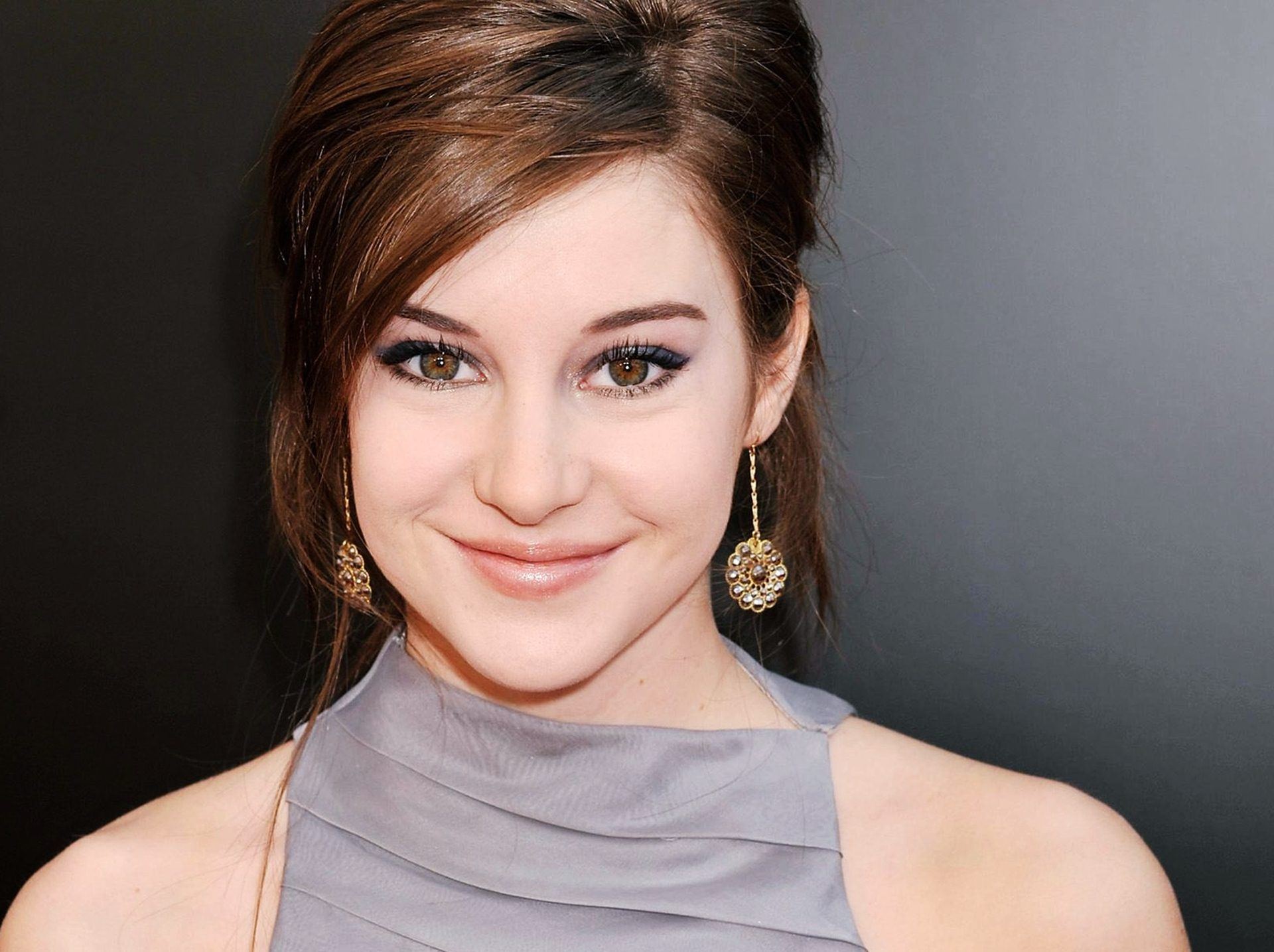 Shailene Woodley is an American actress. she is a ‘Divergent’ Star who got top place in the list of most beautiful women of 2015 list. She was appeared in the independent American drama The Descendants for which she received the Independent Spirit Award for Best Supporting Actress and a Golden Globe nomination for Best Supporting Actress – Motion Picture, and The Spectacular Now, receiving the Special Jury Award for Acting at the 2013 Sundance Film Festival and an Independent Spirit Award nomination for Best Female Lead. She was considered one of the “55 Faces of the Future” by Nylon Magazine’s Young Hollywood Issue. 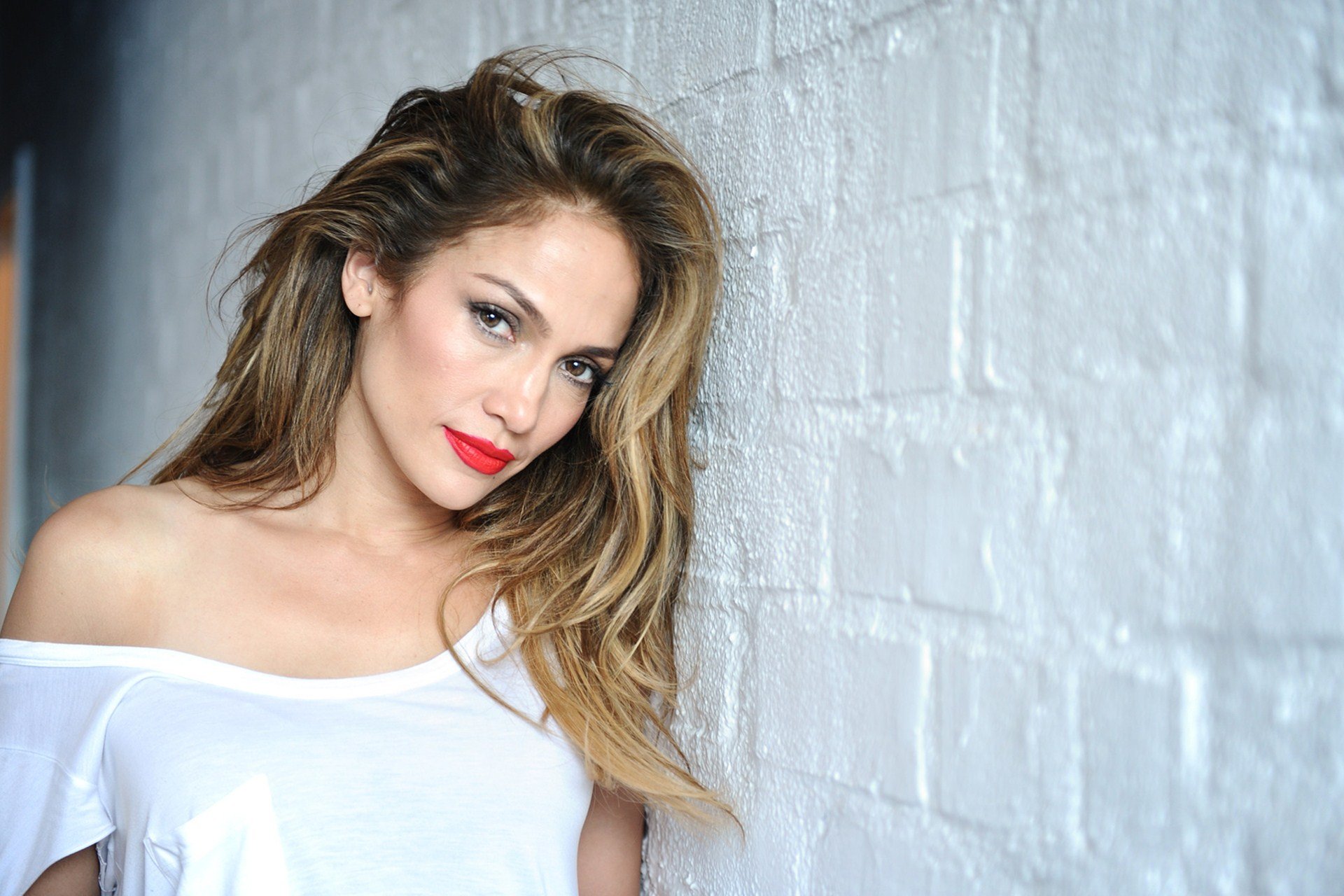 Jennifer Lopez who is also known as J.Lo, is an American actress, author, fashion designer, dancer, producer, and singer. Jennifer holds the 2nd place in the list of 10 most beautiful women of 2015 list. She has a highly successful business career, consisting of various clothing lines, accessories, fragrances, a production company, television shows and a charitable foundation among other business interests.