The Action Jackson’s actress Yami Gautam came into the limelight with her mind blowing performance in her debut film “Vicky Donor.” In this movie Ayushmann Khurrana was her co-star and she played the character of a Bengali girl. After that, she also looked in another Bollywood films like – “Total Siyappa”, “Action Jackson” and “Badlapur.”

But here we are going to discuss her some lesser known facts which can totally shock you: 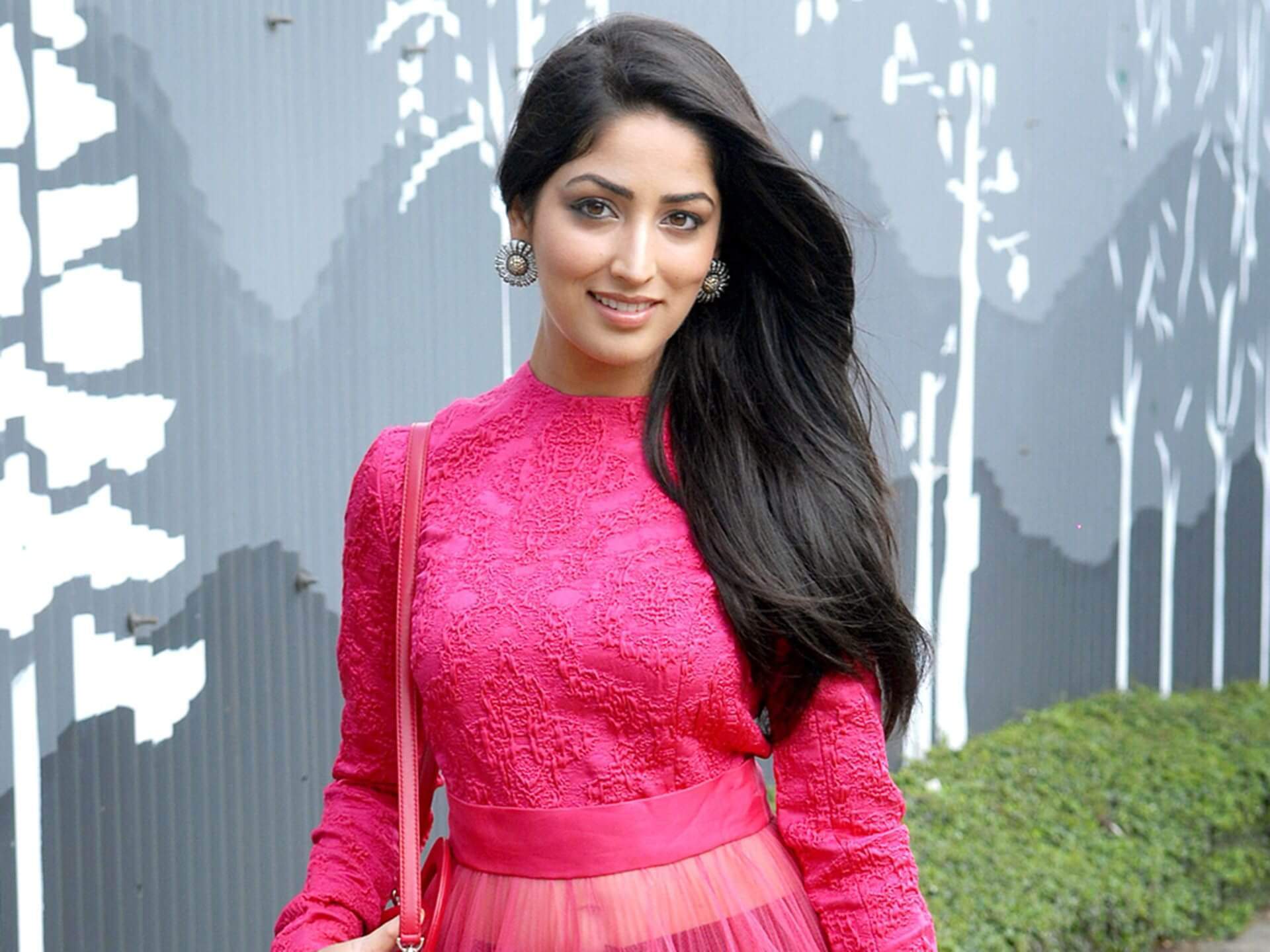 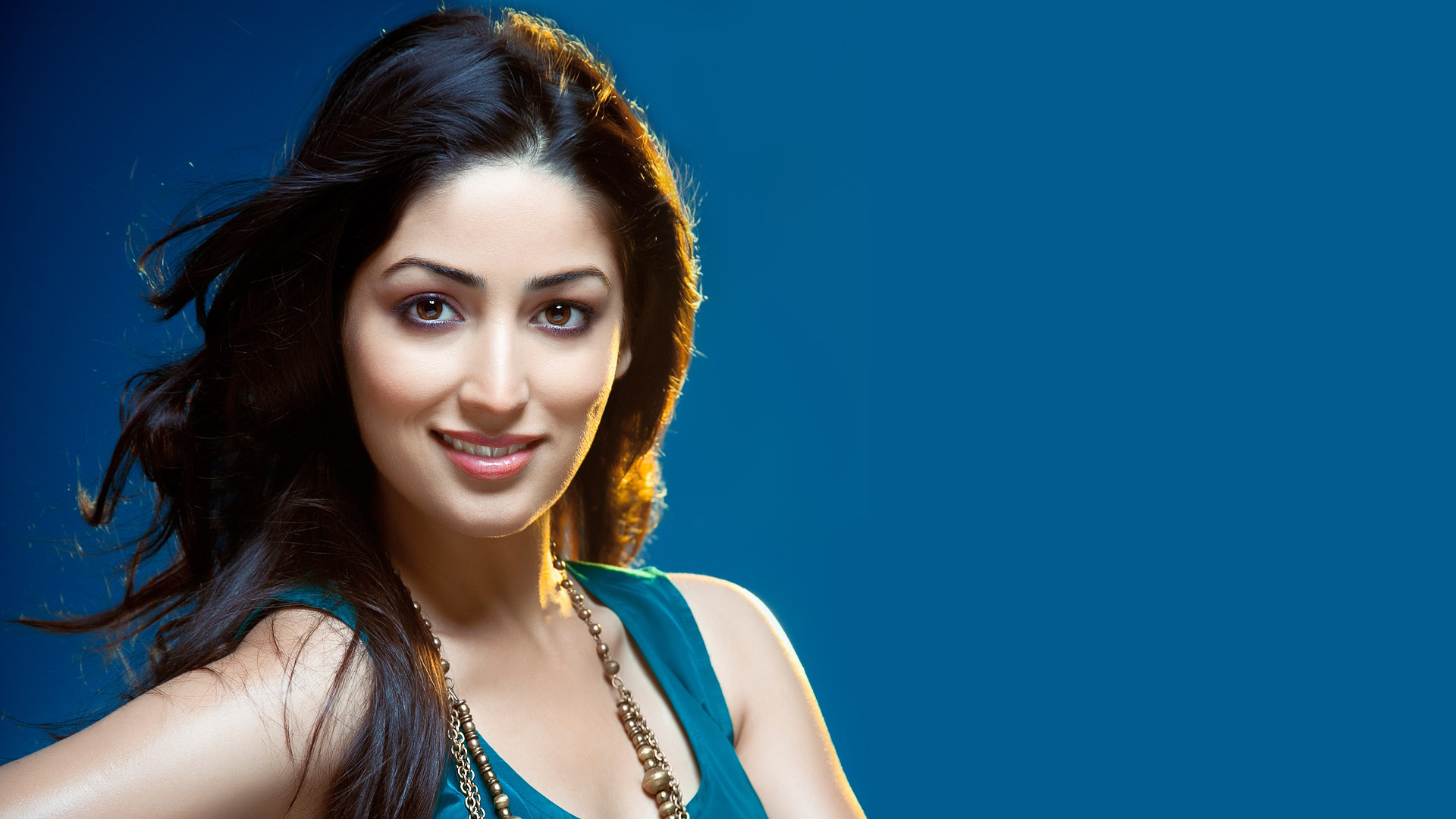 3. She wanted to become an IAS Officer as a young girl. 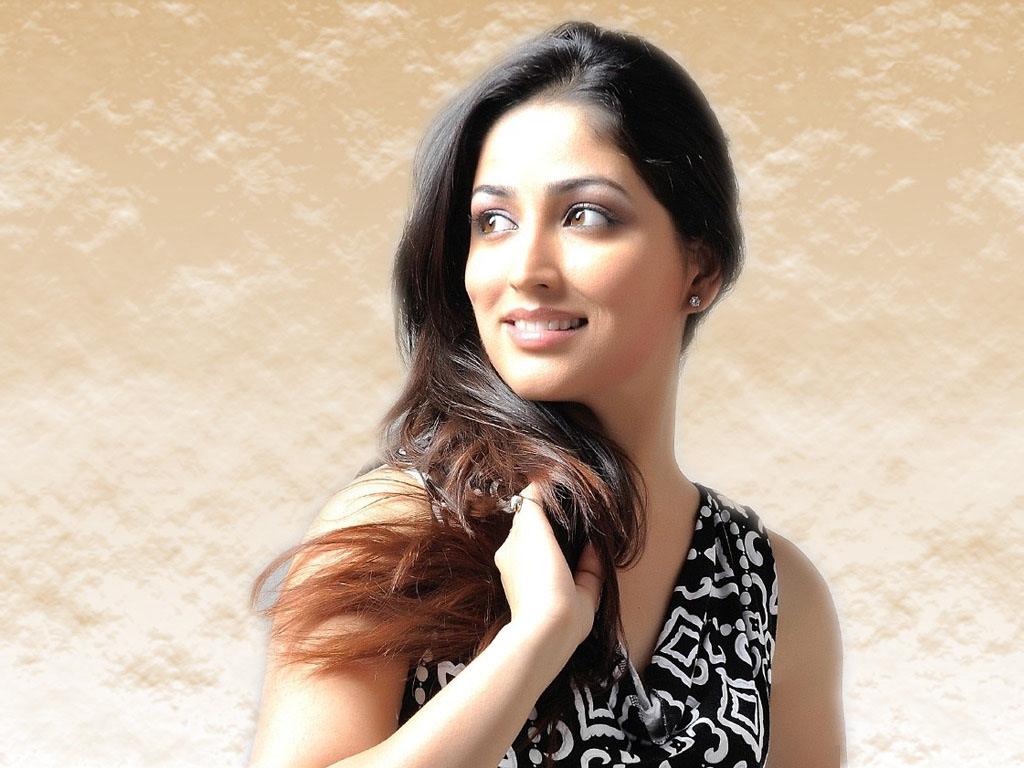 4. She was pursuing studies in Law Honors but she left her studies for acting. 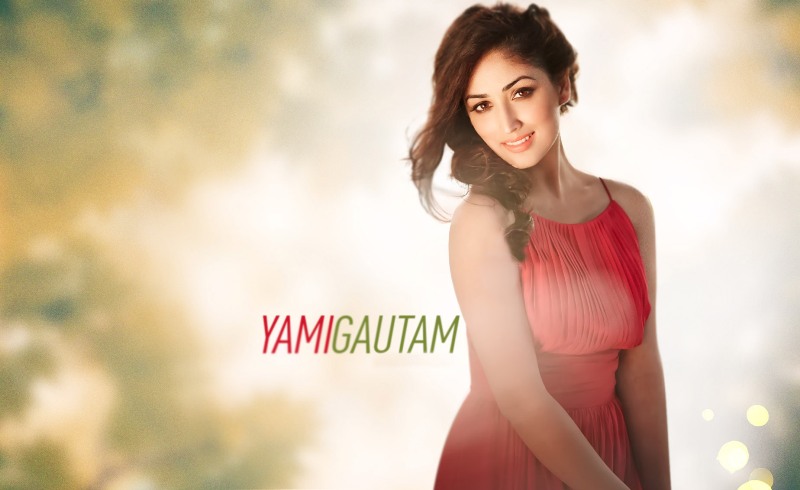 5. Yami Gautam is half Pahari and half Punjabi may be that’s why she has very beautiful skin. 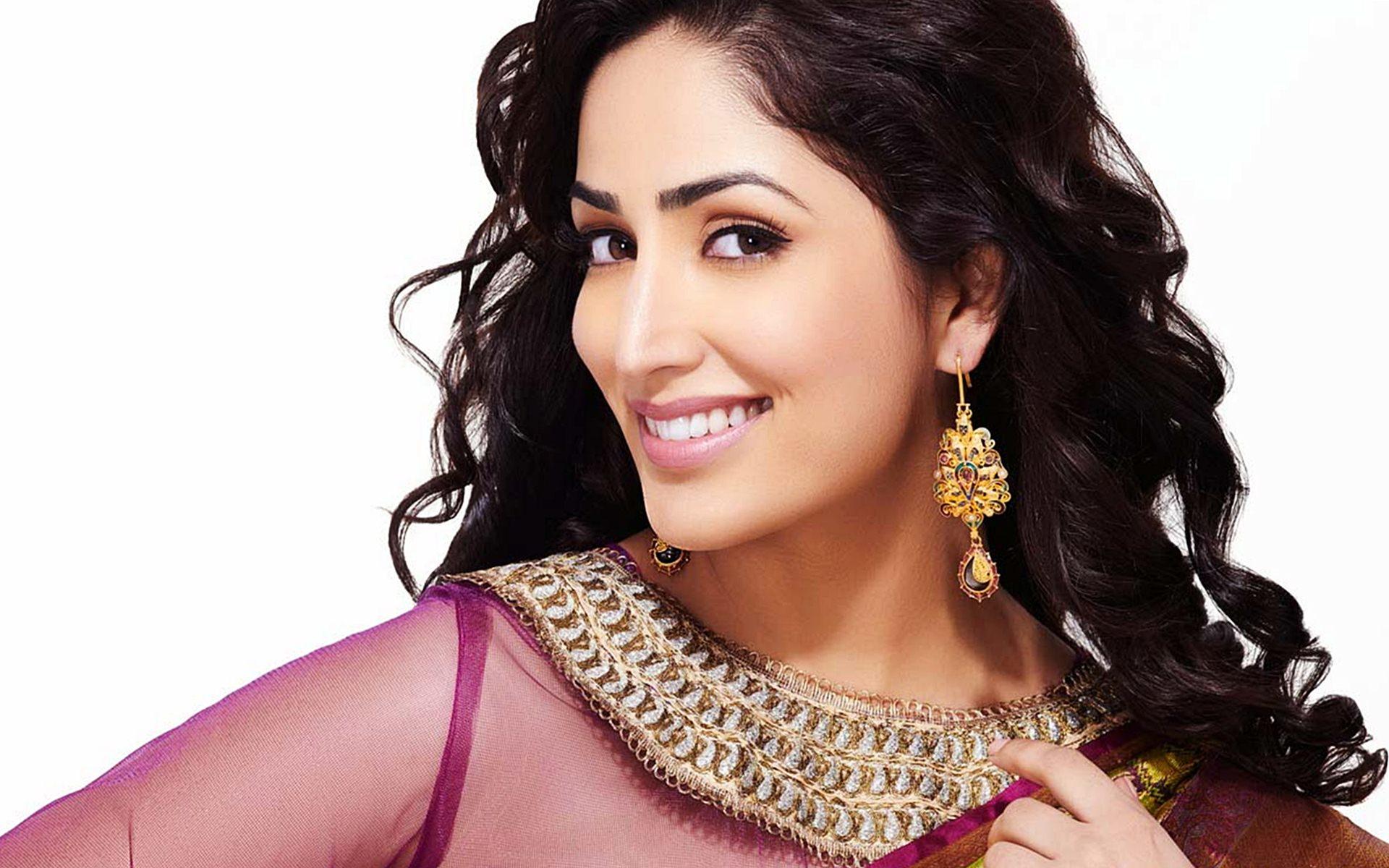 6. She likes to eat Rajma-Chawal. 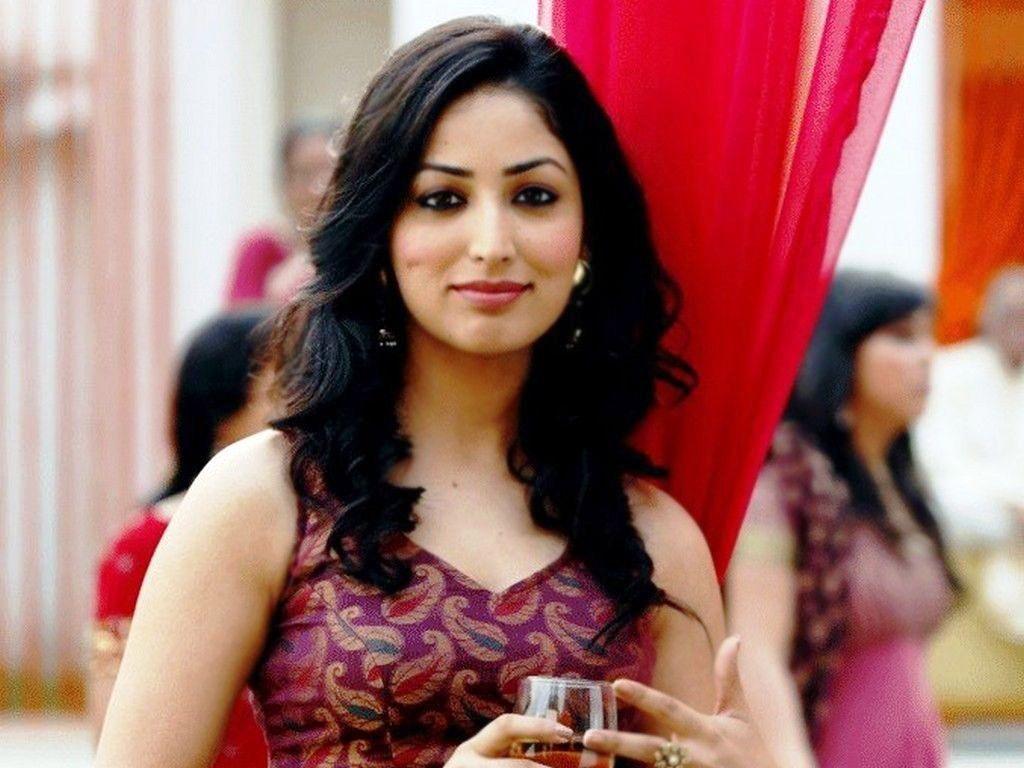 7. Ayushman Khurana who is her co-star from ‘Vicky Donor’ and Yami both are family friends. 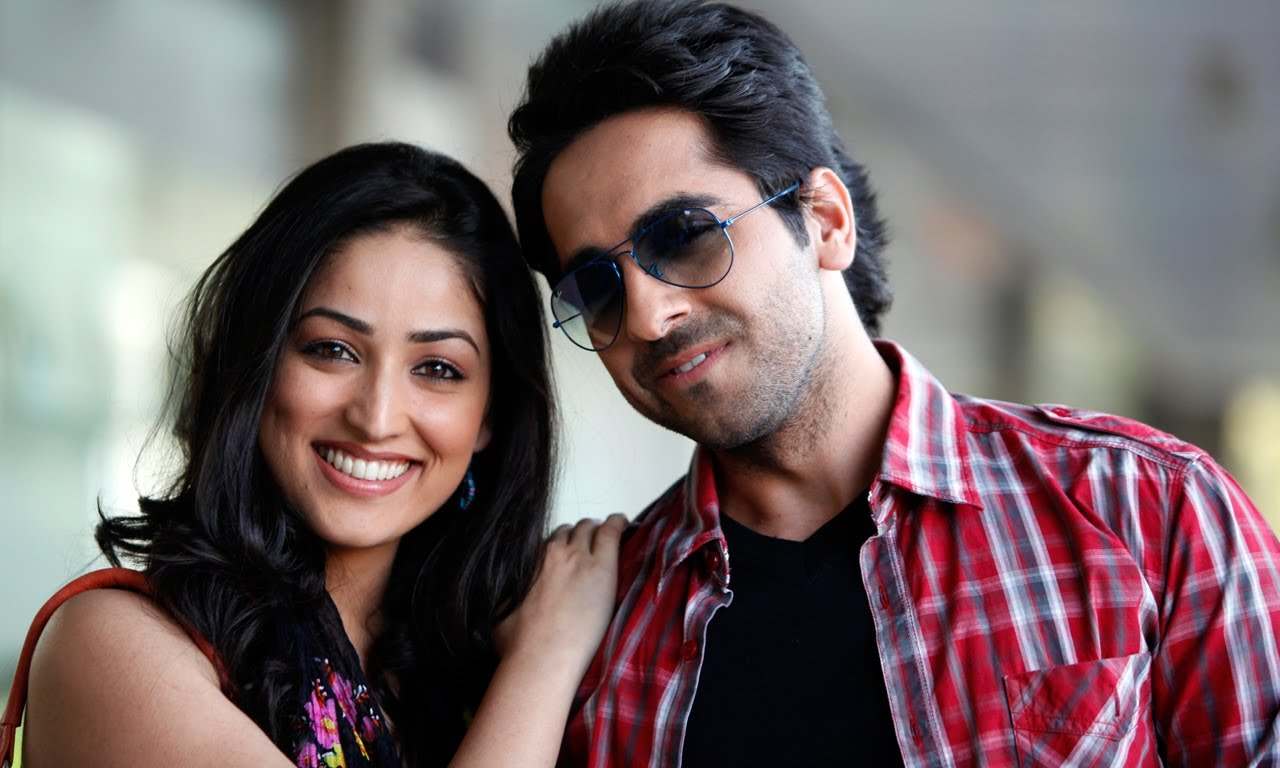